Don’t know how to take a screenshot on an iPhone? Make sure you bookmark this article.

Oxford Dictionary defines screenshots as “An image of the data displayed on the screen of a computer or mobile device,” and I currently have over 200 of them in my gallery. Taking screenshots has become a usual thing for us, and the art is growing. Sending some gossip to friends or exposing a toxic friend – screenshot is the proverbial stone that hits multiple birds.

No matter your reason for taking screenshots, if you are frequent at changing devices, you might want to check the device you’ll be taking a lot of screenshots on. So, if you are Android users who migrated to iOS or someone who has upgraded to the latest iPhone model after a long time, I’ll guide you on how to take a screenshot on an iPhone. Doesn’t matter which model of iPhone you are using, I’ll tell you about all of them. So, let’s get going.

Related | How to Screenshot on iPhone XS

For older iPhones and those with touch ID, button combination is one of the options to take screenshots. You’ll be using the Home button, which is circular and is directly below the screen, and the Lock button (sleep/wake button). It is located on the right side of your iPhone at the top.

Step 1: Open the web-page or material on your display whose screenshot you want to take.

Step 2: Now press the home and Lock (side) buttons at the same time.

You’ll see a flash white displayed for a fleeting time. You’ll also hear a small shutter noise (You won’t hear it if it’s in a silent mode). Moreover, timing is everything. If you hold the Lock button before the Home button for a smidge longer, the screen will turn off.

Also, if you press and hold just the Home button, you’ll activate Siri. If you’ve never taken a screenshot on an iPhone, don’t worry if you don’t get it right the first time.

You can also edit the screenshots. When you take the screenshot, you’ll see a preview displayed in the bottom-left corner of your iPhone’s screen. It will disappear within 5 seconds but you should tap on it to edit it. You can crop the image, magnify the image, etc.

All the captured screenshots will be available for later viewing in the camera roll, or the Photos app. You can share the screenshot via AirDrop, email, text, Facebook, Twitter, etc.

The second method is using the Assistive Touch option, which I have explained in detail in the following segment.

The method works for the following iPhone models:

How to Take a Screenshot on an iPhone X and Later

Since the removal of bezels and a home button, the process of taking a screenshot has changed in the iPhone X or later models.

Step 1: Open the app or webpage whose screenshot you want to take.

Step 2: Press the Volume Up button and the Side button (earlier known as the sleep/wake button) at the same time to take a screenshot.

Like the older iPhones, you’ll still see a preview of the screenshot. To open or edit it, tap on the thumbnail. You can also view it later in the Photos app. Go to the Photos App > Select Album > Screenshots.

The other process to take a screenshot on an iPhone is to use the Assistive Touch method. This can be done without the buttons and with just one hand.

Step 1: Assistive Touch needs to be enabled since it’s not enabled by default. Got to Settings and tap ‘Accessibility.’

Step 3: You are now on the ‘Touch’ screen. Tap on the ‘Off’ toggle to enable Assistive Touch. It’ll turn green, so that means it can be used.

Step 5: You’ll see a total of 6 shortcuts. You’ll need to add the Screenshot option or replace any existing icon.

Step 6: You can also tap on the ‘Custom’ icon to add the Screenshot option.

Step 8: You can now see the Assistive Touch button on your home screen. Click on it and tap on Screenshot to capture the content displayed on the screen.

The method works for the following iPhone:

How to screenshot the full page on the iPhone?

Why can’t I take a screenshot on my iPhone?

How do you make a screenshot on an iPhone?

You can “make” a screenshot, but you can take a screenshot on an iPhone. Follow the steps listed above.

Which is the best iPhone?

Currently, the iPhone 12 Pro Max will make the best iPhone. But that will cost you an arm and a leg. You can buy iPhone 11/12 or just the 11 Pro. You’ll compromise on the screen size, but it’s still fast.

What does the “I” in iPhone stand for?

The “I” in iPhone stand for the individuality of the user. It also means inform, instruct, and inspire. People used to think that the I stands for the internet, but we can safely that’s not the case.

How long can iPhones last?

It depends on the iPhone. An iPhone 11 or 11 Pro/Pro Max can last a couple of years, but the battery will eventually become a problem. With its “pro-grade” cameras and a faster processor, the latest iPhone should last you for a minimum of 4 years.

Now that you know how to take a screenshot on an iPhone, make sure you diligently use the art. Right from the original iPhone to the latest, iPhone 12 Pro Max – I have listed the methods to take screenshots on all of them. No matter how many screenshots you take, you’ll find them in a folder in your gallery.

Keep in mind that everyone deserves their privacy. If someone is sharing something intimate with you in utter confidence, don’t just take their screenshots out of respect. A trivia about the button combination is that it isn’t just used for taking screenshots; you can also use them to restore your iPhone. 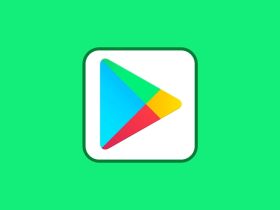 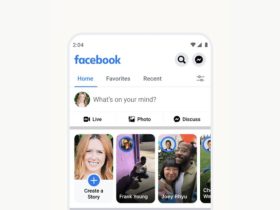 Instagram bug plays sound even if user has it muted 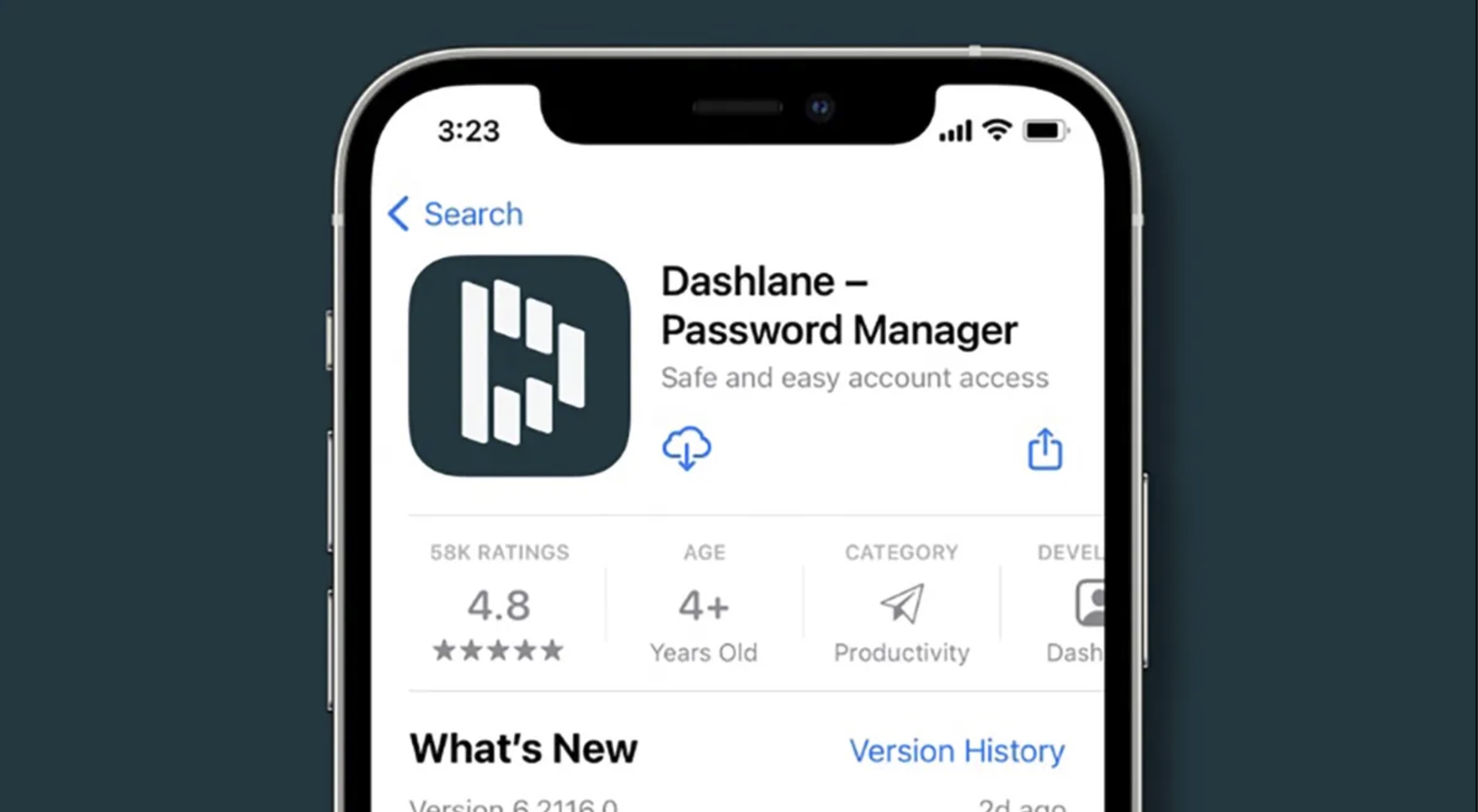 If Dashlane has its way, Passkeys could soon replace Passwords