Do you know why Samsung uses two different processors in its devices? If not, then we will get you covered on the same right here in this article. For those unaware, Samsung produces two versions for each of their phones- Exynos chip which is its own processor, and the Snapdragon by Qualcomm. The devices with Exynos chips are usually exported to Asia whereas Snapdragon variants make their way to Europe and North America.

Being the largest Android smartphone manufacturer in the world, Samsung could have equipped its own processor in their devices and reduced the cost associated with the production. However, it still depends on Qualcomm for the manufacturing of some of its variants. Why is that so? Let’s explore the points to what is the reason Samsung uses two different processors for the same variants.

Related: 15 Advantages of Android over iOS

Contents hide
Why does Samsung use two different processors???
Conclusion

Why does Samsung use two different processors???

Before jumping on the main aspect of the article, let’s first understand how these two processors differ from each other.

Exynos is an octa-core chip that utilizes the cores systematically whereas Snapdragon is a quad-core chip. As for the clocking skill, Exynos cores as compared to the Snapdragon cores might be clocked at lower speeds.

On the other hand, Snapdragon utilizes Adreno GPU which is said to have way more speed than Exynos chips which use Mali graphics processors. As for the RAM speed, Exynos leads the race. It also comes with a smaller semiconductor and that gives it the ability to hold faster speed even in memory.

There was a rivalry going on between Samsung and Qualcomm in the court which was regarding the CDMA2000, TD-SCDMA, OFDMA, and CDMA200 patents which led them to enter a patent licensing agreement. As per the 2009 agreement, Samsung paid $1.3 billion to Qualcomm in order to use the Qualcomm processor in the US and also agreed to not export its Exynos processor to other smartphone manufacturers.

Moreover, cellular companies in the US market utilizes two technologies-  GSM or CDMA to produce the cellular network. Leading cellular companies such as Verizon and Sprint use CDMA on their network whereas AT&T and T-mobile use GSM technology. The smartphone alongside a processor also needs a modem to communicate effectively via a chain of mobile networks. Samsung would have to sell a phone with a modem supporting GSM and CDMA technology which technically is not possible.

All the core CDMA patents are there with Qualcomm and that Samsung can’t use only the CDMA modem. Meaning, Samsung would have to either sell phones with an Exynos processor with a CDMA modem in the US or rather equip a Qualcomm’s Snapdragon processor with a built-in CDMA modem in its phones. Well, the second alternative seems far more practical in the US market and that’s the reason Samsung uses Qualcomm processors in the US. Another reason why Samsung utilizes two processors in its devices is that it wants to diversify the supply chain of its own processors.

So basically Samsung does not sell its Exynos processor phone in the US because of the patent agreement deal it signed with Qualcomm. Also, Samsung continues to use the Exynos processor in their phones in order to diversify their supply chain of processors.

What do you think Samsung’s Exynos processor will conquer Qualcomm’s market over the coming years? Tell us in the comment section below. 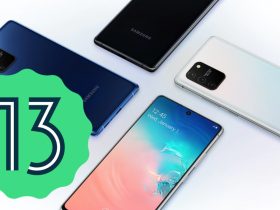 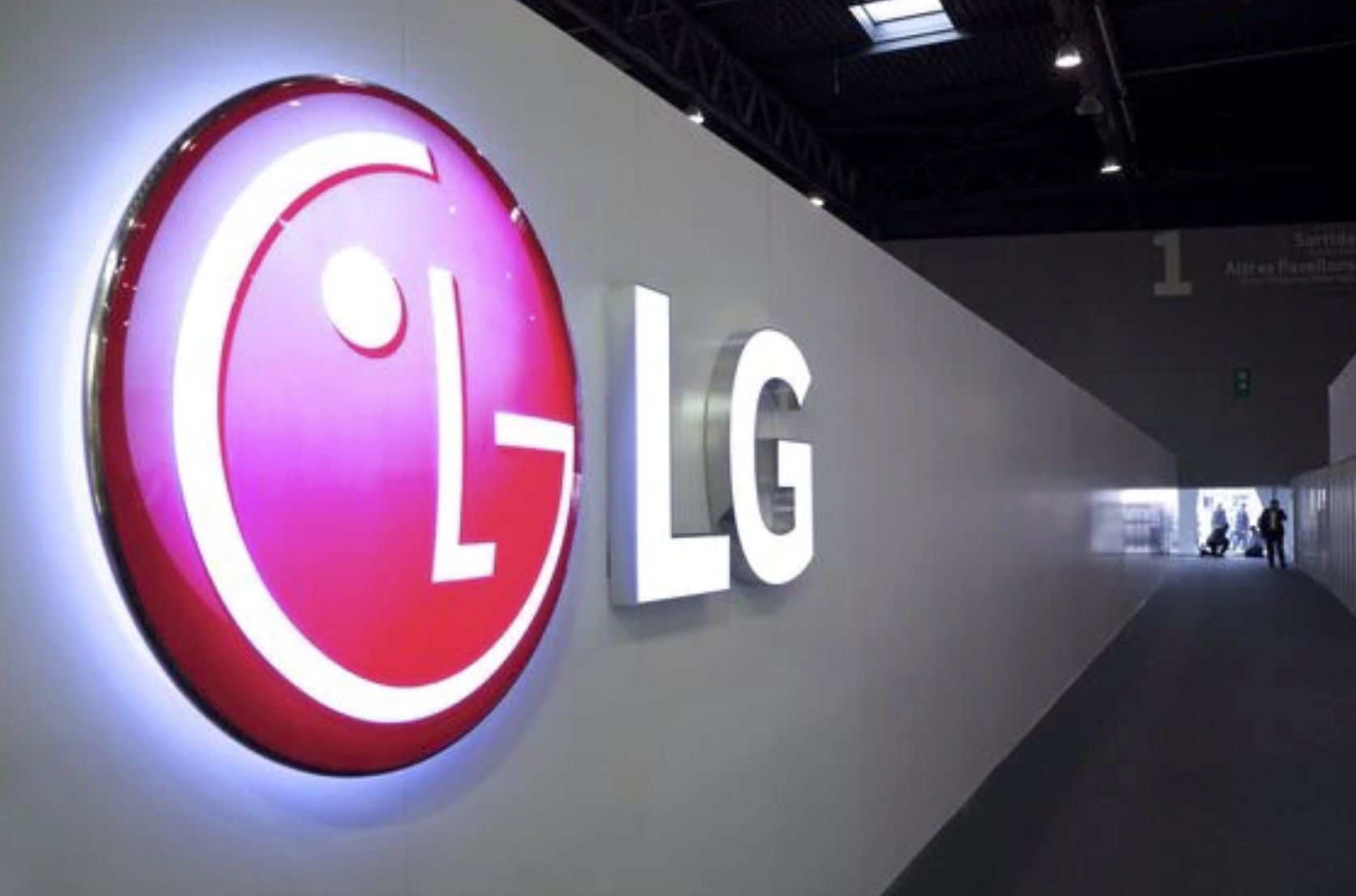 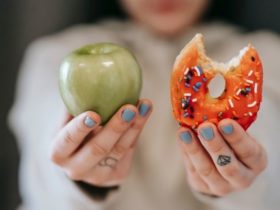