Windows 11 is an obvious successor to the now common operating system, Windows 10. Microsoft had earlier planned to keep updating Windows 10 with two huge updates, keeping the ’10’ moniker. However, windows 11 is an overhaul, which Microsoft could have updated without changing the name.

There aren’t many changes, but they are worth an upgrade. The look has a transparent glass feeling to it, which feels smooth. The Start menu is centered, giving you the focus, the corners are a tad bit circled, then there’s the ‘Snap’ feature that makes multi-tasking quite easier. You can now use Android apps on a Windows 11 PC, and Microsoft Team is now integrated into the operating system.

Many ask whether or not their personal computer meets the requirements to install Windows 11 on a Windows 7, 8, or Windows 10 PC. So, I have listed the hardware requirements for the new OS right below.

Contents hide
What are the hardware requirements for Windows 11
PC Health Check App
When can I download Windows 11?
FAQs
Conclusion

What are the hardware requirements for Windows 11

Windows 1o was designed to run on older hardware, which isn’t the case for Windows 11 as it requires comparatively new hardware, so it will not install on older PCs. Computers sold in 2019 or later will work with Windows 11, with some unique exceptions. Windows 11 also demands a hardware security element called a Trusted Platform Module, or TPM, along with Secure Boot and UEFI firmware (no legacy BIOS allowed). As personal computers built since 2015 include TPM 2.0 support, don’t fret. You might have to enable it in the firmware settings.

Following are the hardware requirements for Windows 11:

Processor: 1 GHz or faster with two or more cores on a compatible 64-bit processor or SoC.

Graphics card: Compatible with DirectX 12 or later, with a WDDM 2.0 driver

If you don’t know the specifications of your personal computer, then Microsoft has a quick fix for you. Its PC Health Check app helps you know whether or not your PC is eligible for Windows 11. First, download the PC Health Check app, which is a Windows Installer package of around 13MB. Once it is downloaded, launch it and click on ‘Check Now.’ If your PC is eligible for Windows 11, you’ll see a pop-up ‘This PC can run Windows 11.’

According to Microsoft, the official release of Windows 11 – mentioned as General Availability or GA – will be available on new hardware in late 2021, most possibly in October 2021. This time might extend into 2022. Additionally, any PC with a licensed Windows 10 can upgrade to Windows 11 for free. As of now, Microsoft has not stated prices for Windows 11 retail editions yet. You can download preview builds of Windows 11 from the Windows Insider Program, which is Microsoft’s terminology for beta mode.

Is my laptop eligible for Windows 11 upgrade?

If you are running a licensed Windows 10 version, you are eligible for Windows 11 upgrade. Download and run the PC Health Check app To see if your PC is eligible.

Which devices will get Windows 11?

How can I get Windows 11 early?

Is Windows 11 good for gaming?

Yes. Windows 10 is preferred by gamers, so Microsoft won’t leave any stone unturned to ensure that Windows 11 is excellent for gaming. Microsoft has even claimed that the latest version of its Windows operating system will give the best gaming experience for PC players.

Windows 11 has a new streamlined design, the highlight being the centered Start menu, Snap for multitasking, and running Android apps on your personal computer.

If your personal computer meets the aforementioned requirements, then you’ll be able to install Windows 11 for free and without hassle. I had installed Windows 11, and I must say, it felt great. The issue I faced was the lag.

Are you eager to install Windows 11? Will you risk your main computer by installing a beta version of Windows 11? Tell us in the comments below. 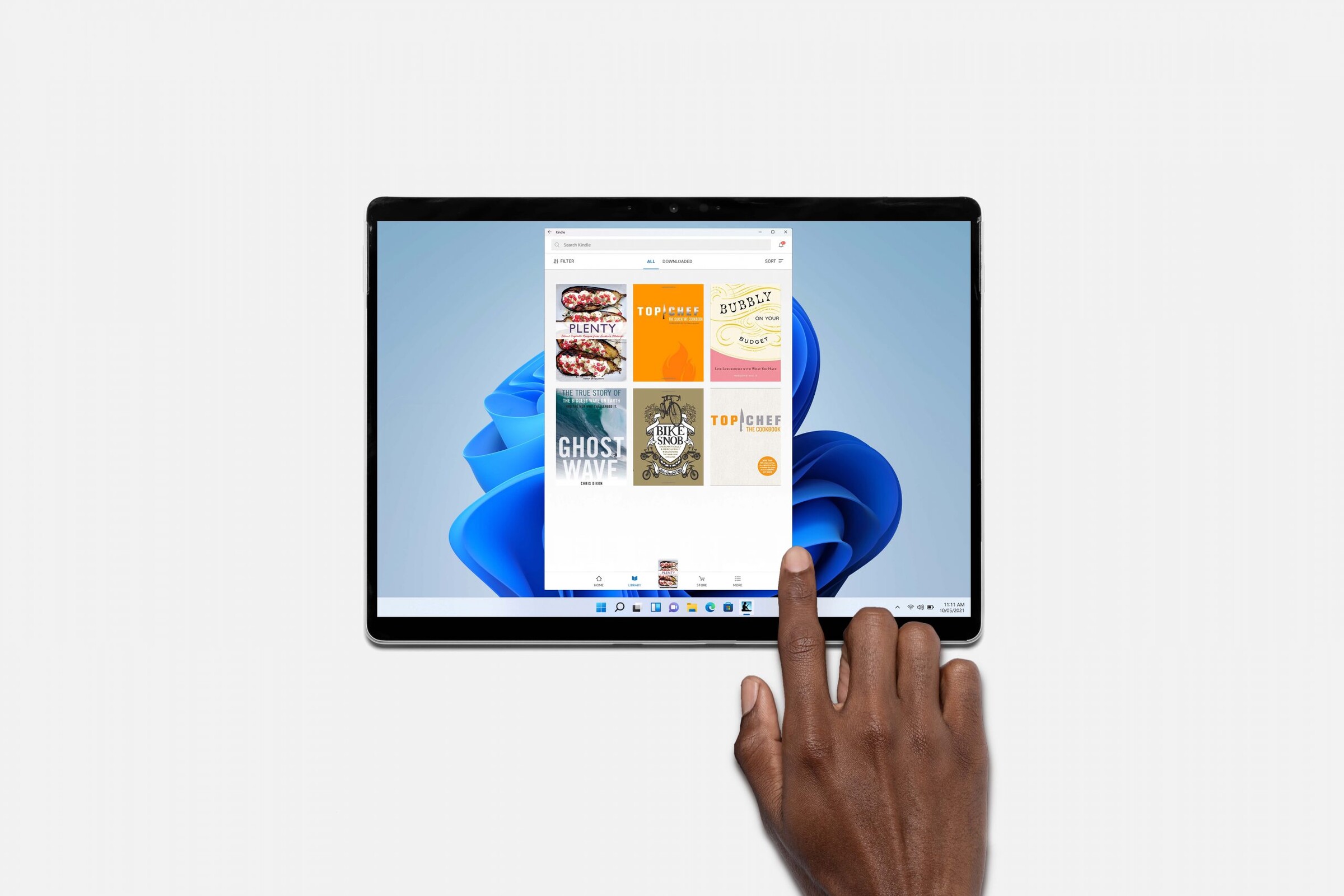 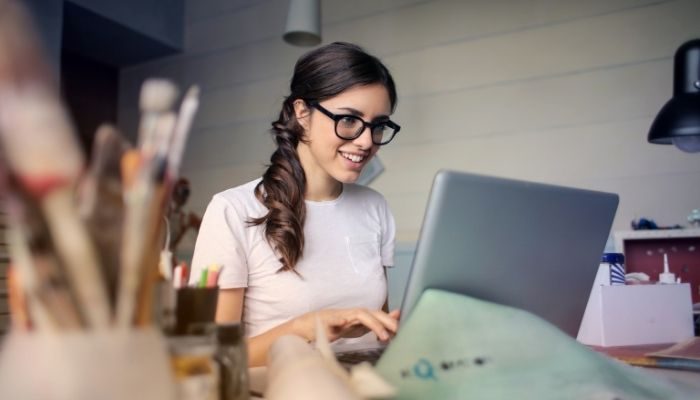 Windows Versions list in Order With their release date