Apple products have set the benchmark in terms of hardware, software, and performance. The Cupertino giant has made strides when it comes to M1 chip in 2020 MacBooks. Its performance gains are all thanks to the shift to an ARM processor. The unified memory is now shared across the entire system, enhancing applications’ execution while raising power capability.

This means that the M1 MacBooks are one of the best computers, no matter what you throw at the machine, even if it’s editing videos. If you own an M1 MacBook, you don’t have to worry about the specifications, but the actual software will edit the videos. Even though there are several video editing software for macOS, you want to keep in mind that it supports the new M1 chip. So, I have done some heavy lifting and found 7 best video editing software for M1 MacBooks.

The first choice for editing videos is generally Final Cut Pro or the freebie iMovie. But they aren’t the only options. Several other video editing software can take advantage of the new M1 chip. Apart from the two software I just mentioned, there is 5 other worthy video editing software for M1 Macs, so to learn more about them, scroll below.

Final Cut Pro is unequivocally the best video editing software for M1 MacBooks. It’s an excellent professional video editing tool. The spotlight feature of FCP is that it is subscription-free, unlike Adobe’s Creative Cloud system. It simply means that you’ll have to make a one-time payment. As for features, it includes support for HDR and 360° videos and superior tools for color correction. FCP is optimized neatly with macOS and Apple’s ecosystem.

Moreover, its magnetic timeline effects, grouping tools are reasons why people choose FCP over other software. It is also quite effortless to use, notwithstanding it being so feature-rich and powerful. Adobe’s Premiere Pro is an industry-leading video editing software that professionals use from various fields. It’s a part of the mammoth Adobe Creative Cloud, so if you are a subscriber, you can use Adobe’s other software like After Effects for integrating motion graphics. Its users praise Premiere Pro’s editing and trimming tools. The uncapped number of video tracks makes complex editing more fun.

Moreover, Premiere Pro supports VR, 4K, and 8K formats. These videos can be imported in any format. If you don’t mind paying monthly or annually, Premiere Pro CC could be your go-to video editing software. DaVinci Resolve Studio 17 is favored by many professionals as it is quite feature-rich. The editing work yields astonishingly high-quality outcomes. Features such as basic video editing, visual effects, color correction, motion graphics, etc., get the job done. You can edit videos at 120 fps up to 32K resolution coupled with advanced HDR.

You’d probably spent more than a lakh on your M1-powered MacBook, so shelling extra cash on software for doing basic stuff isn’t wallet-friendly. iMovie is a free video editing software whose interface is comparatively easy to use. It is skilled-enough to let video editors execute the basic features. The basic-trimming option is enough to edit a full movie. Moreover, its transitions and backgrounds are useful in different scenarios.

If you are deep into the Apple ecosystem, you’ll be ecstatic to know that no matter which device you edit on, you can continue your work on your iPad and/or iPhone. If you are a beginner, who is navigating video-editing as a skill-set, iMovie will definitely assist you with that.

Mamma Mia!, The Departed, and Pulp Fiction were edited on Lightworks. Let that sink in! Such is its power. The software is easy-to-learn, thanks to its simple interface. If you are a beginner, don’t let the software overwhelm you. The workspace is instinctive and straightforward. You will love the editing process while cutting the footage.

Lightworks has a free version, which will let you edit audio and video 100+ FX and importing the project in any format, though the free version supports exporting just up to 720p. The annual-subscription is cheaper than Adobe’s offering, but you’ll lose GPU accelerated rendering, the ability to use multi-cam editing, etc. Adobe Premiere Rush is for people who want to edit videos on the move. It is available on macOS, Windows, iOS, and Android, making it one of the best cross-platform video editing applications. Premiere Rush is a toned-down version of Adobe Premiere Pro CC, so expect all basic yet powerful features on your M1 MacBook.

The abridged interface version of the Premiere Pro interface means a familiar video-editing workspace. You can edit up to three audio tracks and four video tracks. The classic drag-and-drop feature from Premiere Pro is present here. Premiere Rush’s basic functionality proves its capabilities. Filmora by Wondershare is a robust video editor equipped with an intuitive interface. It has built-in effects, filters, and titles that YouTubers can take full advantage of. Filmora also has a repository of royalty-free music and sound effects that will enhance your videos. Moreover, you can record and add your own media directly to the software. Other features include a keyboard shortcut editor, color matching, and motion tracking.

Keep in mind that there’s only one difference between the free and the paid version – watermark. If you export videos from a free version, it will have Filmora’s brand watermark on them. You can opt for the paid version, either a lifetime plan or an annual plan. Overall, Filmora is a great video editing tool that will further intensify your videos without adding intricate features.

Yes, video editing is an easy task with the M1 MacBook Pro. You can efficiently edit 4K ProRes files, do some color correction, and render the final draft without any hassle.

Can you edit videos on the M1 MacBook Pro 13?

Yes, you can edit 4K or even 8K videos on the M1 MacBook Pro 13″. Thanks to the M1 chipset, any video editing software will run like butter.

No, it isn’t. Although there’s a 7-day trial version, you will eventually have to pay either annually or monthly.

What do YouTubers use to edit videos?

It depends on your usage. If you want to game, 16GB is more than enough. Of course, 32GB RAM is overkill for simply browsing the internet or doing typing work. Programmers and software developers can take full advantage of the 32GB RAM.

These are some of the best video editing software for M1 MacBooks. The M1 chip is equipped with an ARM64 architecture which is dramatically different from the x86-64 architecture on the Intel chips. So, the apps have to be adapted to the new architecture. Intel-based applications are readily available, but some are yet to make the transition to suit the architecture.

Apple’s new M1 chip has higher performance and has made efficient gains which gives a fantastic experience. Video editing, rendering, and exporting are revolutionary for creators and professionals. To take advantage of M1’s power, install any of the above-aforementioned software for churning out top-notch videos.

What do you think of the M1 MacBooks? Which of the aforementioned video editing software have you used? Tell us in the comments below. 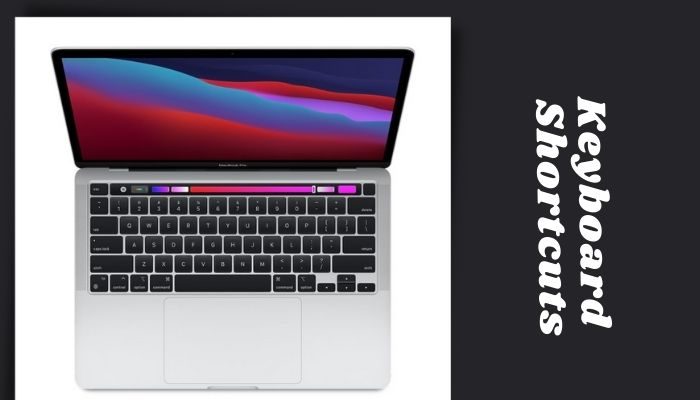 Why is MacBook M1 Cheaper than Intel? 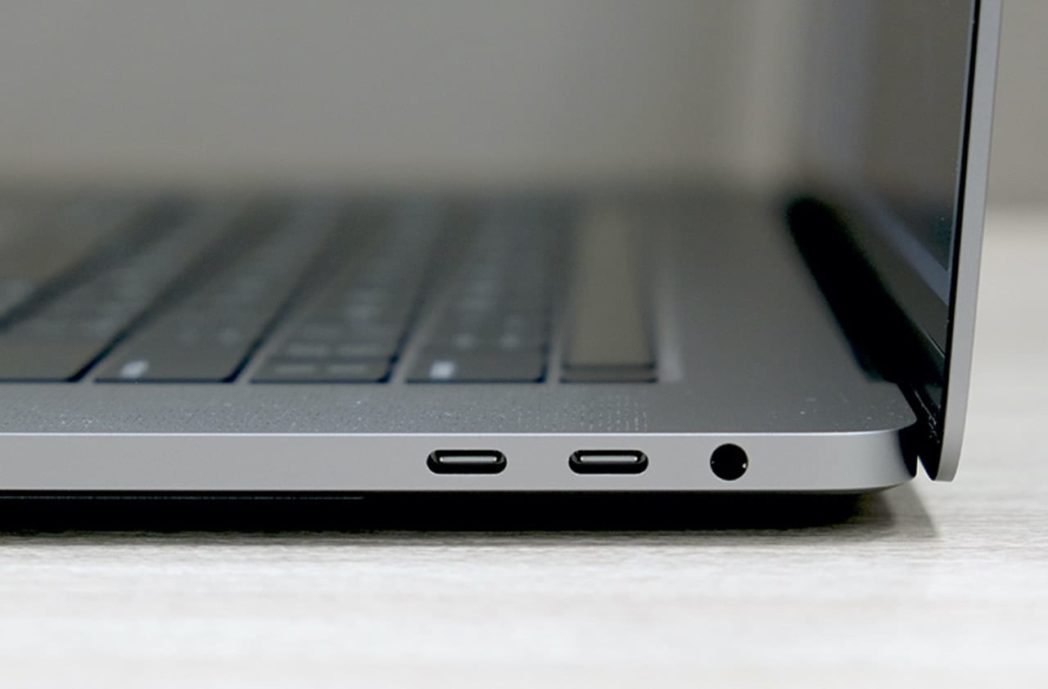 Which port to use for charging for MacBook Pro 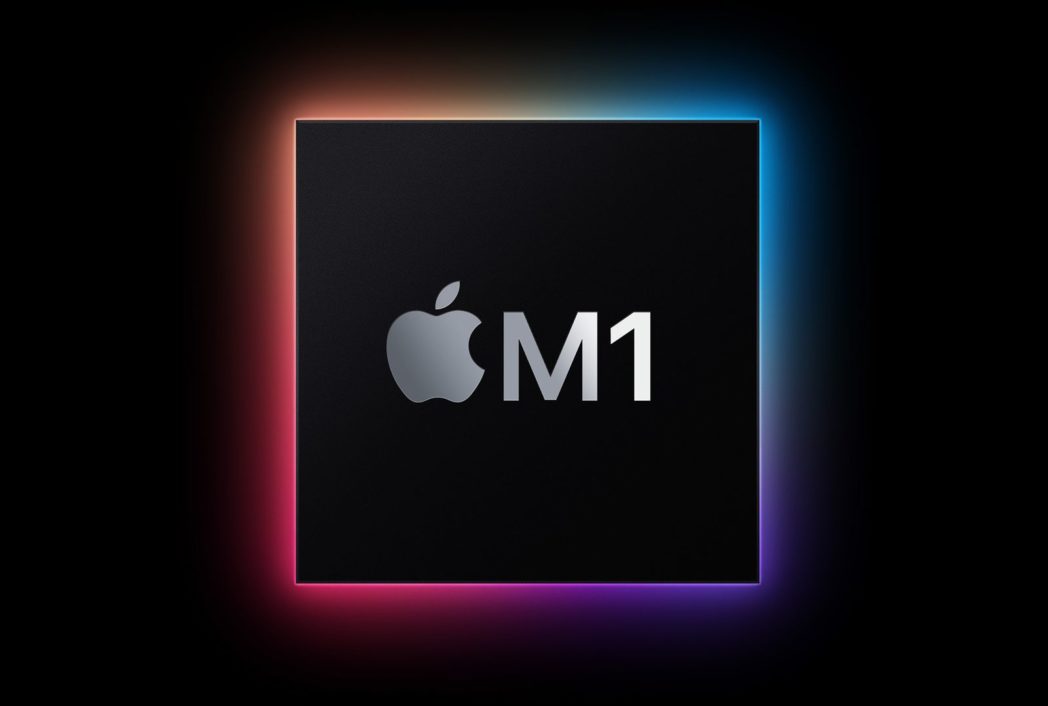 Why MacBook Pro is the best for Video Editing