Cupertino giant Apple had hoped to see new devices begin a sales commotion, but that didn’t happen as it is backing off plans to expand production of its new iPhones.

The iPhone 14 Pro models are selling better than the vanilla iPhone 14, while the iPhone 14 Plus will start shipping from October 7 onwards.

Apple had elevated its sales projections in the weeks leading up to the iPhone 14 release, and some of its suppliers had begun preparing for a 7% boost in orders. Apple Inc. has told suppliers to pull back from measures to improve the assembly of the iPhone 14 product family by as many as 6 million units in the second half of this year.

The firm will now focus on producing 90 million handsets for the period, approximately the same level as the prior year.

Apple shares declined as much as 3.3% in pre-market trading on Wednesday.

Some say the demand for higher-priced iPhone 14 Pro models is stronger than the entry-level variants. Moreover, Apple supplier is shifting production capacity from lower-priced iPhones to premium models.

Nabila Popal, research director at IDC, said, “The supply constraints pulling down on the market since last year has eased, and the industry has shifted to a demand-constrained market. High inventory in channels and low demand with no signs of immediate recovery has OEMs panicking and cutting their orders drastically for 2022.”

The wait times for delivery of the iPhone 14 Pro and iPhone 14 Pro Max are shown in weeks, but they are condensing. Based on the shipping delays, the Pro models are seeing high demand.

There are no details on how Apple’s new iPhone 14 Plus will accomplish in terms of sales as it hasn’t been launched yet. Moreover, Apple doesn’t ship a charger in the retail box, so customers have to shell out more. 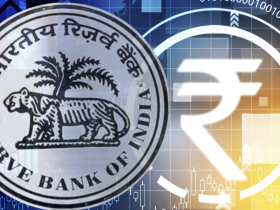 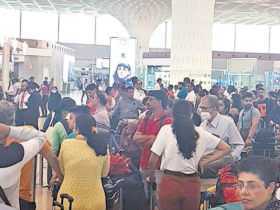 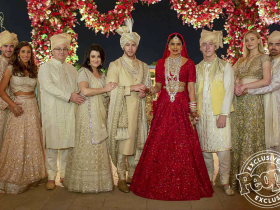 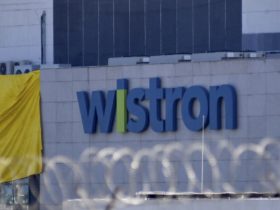