The doyens of the Asian Theatrical Business partook in a spirited talk on the post-pandemic sector at the APOS conference in Singapore on Thursday. They say signs are inspiring.

According to the executive, the nuisance in Thailand is the economy, where 15% of GDP is associated with the travel sector, which has barely recuperated. 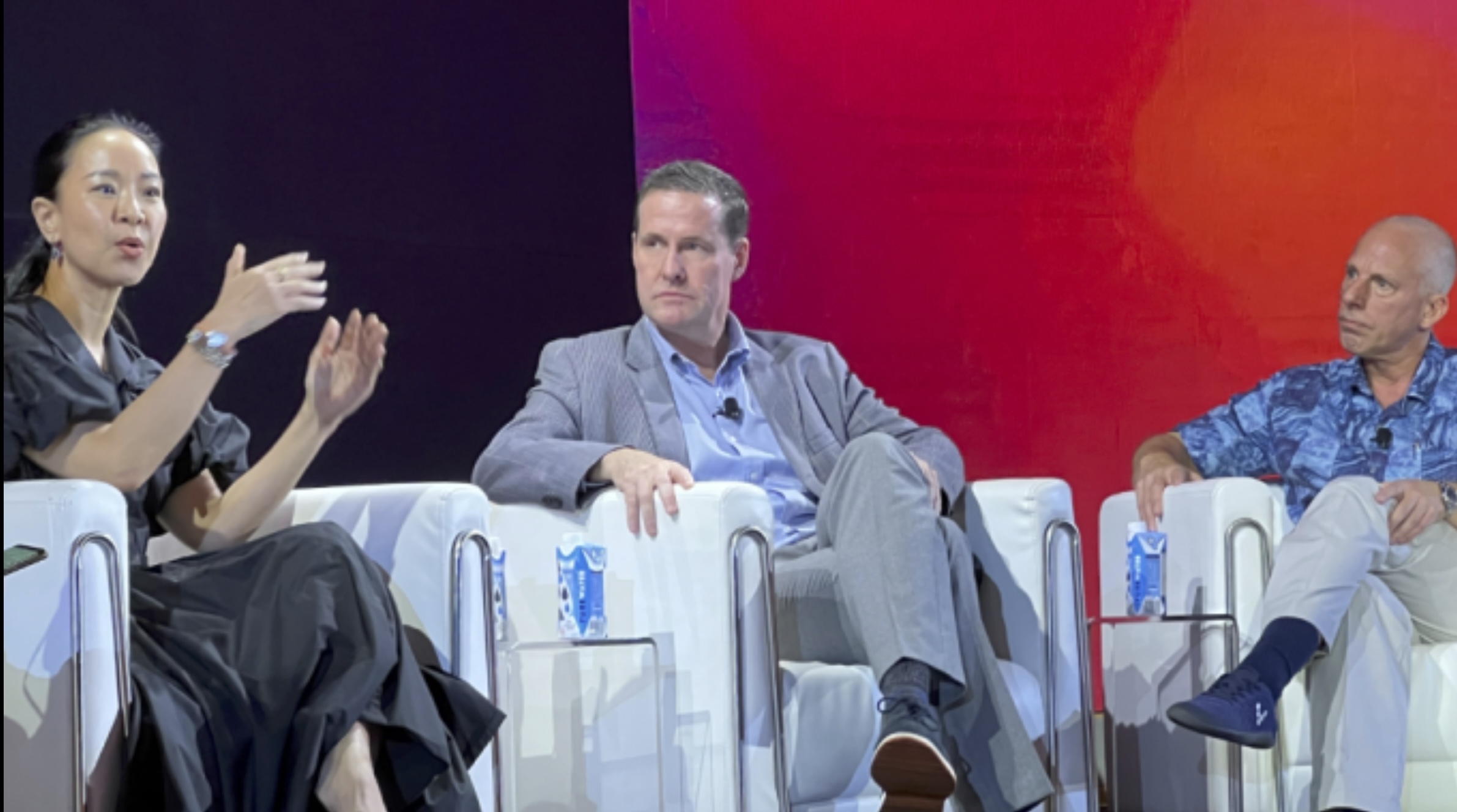 Laslocky said, “In Malaysia, the demand generally appears to be back; the issue was the pipeline just wasn’t so great, particularly this year. But next year, they think that’s going to improve for both local, which has done very well this year, and for foreign films next year.”

Kurt Rieder, senior VP, theatrical distribution (APAC), Warner Bros. Discovery, said, “Next year, you’re going to see a lot of the backlog which was delayed because of production house and effects house supply chain issues – they’re all going to come to the cinema screen.”

Laslocky added, “In the Philippines, I’m hearing some slightly more ambiguous feedback from a lot of people – frankly, their confidence is a little beat up; they’re not sure where things are headed.”

“With all the slate coming in, especially in the summer of next year, we will see that the slate will be the key driver. We still believe that there are people out there who want to see these movies and not only just the big blockbusters, not only the franchise titles but also people who want to see arthouse films on the big screen. It’s just we have to work with exhibitions and be able to deliver those. So as much as this year seems very one-dimensional – it seems that only all the blockbusters are making money – but that’s also because of the slate that’s been released,” said Rathanamongkolmas.

Rieder and Rathanamongkolmas expressed that while there was an opening for medium-sized and independent films in the theatrical release scenario, the overall slate would be vital in the sector’s return to normality.