Usually, Google’s October launch gives us a glimpse of their Pixel devices, which comes with the latest and greatest Android. We are used to seeing a new Pixel device with the newer Android OS. In this case, the Android 11. But the tables have turned! Chinese technology company Vivo’s V20 series will be the first smartphones to ship with Android 11.

Vivo’s press release mentions ‘will run on the recently-launched Android 11 operating system.’ Still, it further mentions that the firm ‘has a plan to equip V20 series with Android 11 in succession’ that depends ‘on market conditions.’ This does make us wonder whether or not the Vivo V20 SE, V20, and V20 Pro will really run on Android 11. But Indonesian YouTuber GadgetIn published an unboxing video which confirms the phone indeed runs on the Android 11. This feat is impressive since Vivo beat Google to ship their phones with Android 11.

HMD Global also said that Nokia 2.4 and Nokia 3.4 would get Android 11 when it’s ready to roll. It will be interesting to see the devices compete. Google Pixel 5 will be unveiled tonight while the V20 series will be launched on Flipkart. 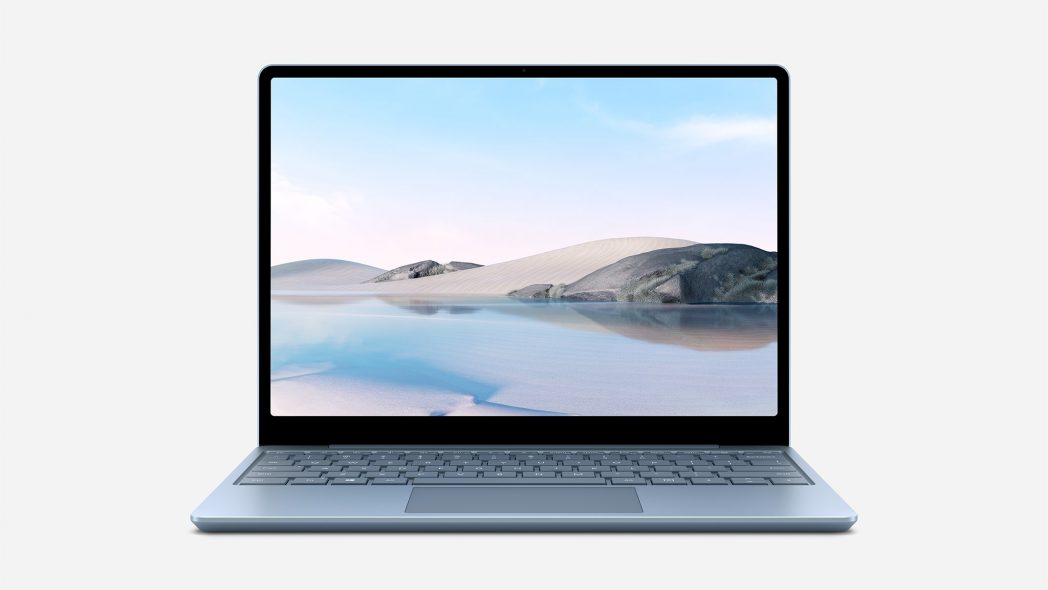 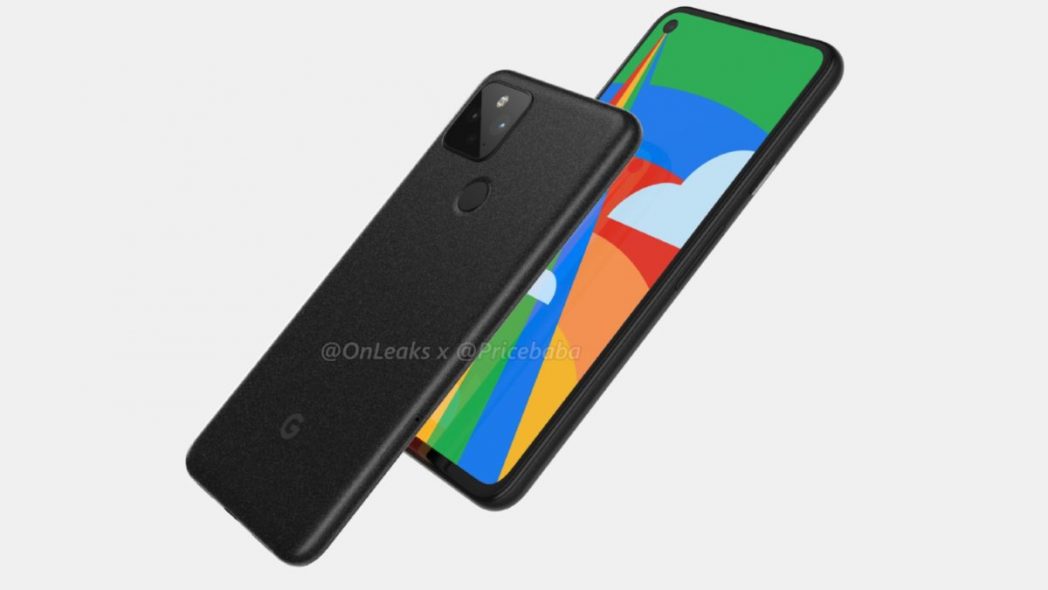 Google Pixel 5 Launch Event: Here’s How to Watch in India 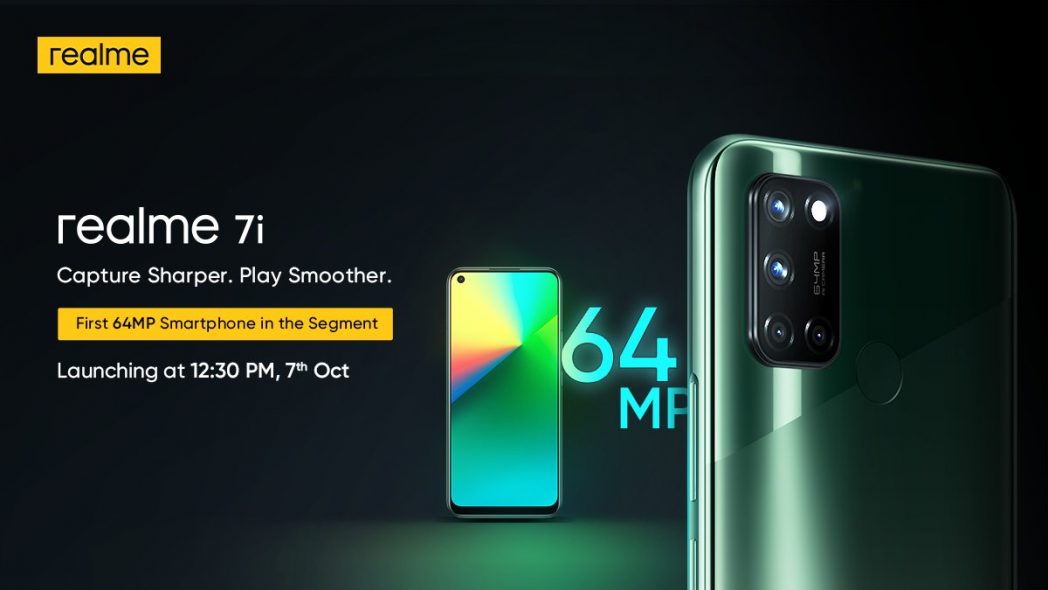 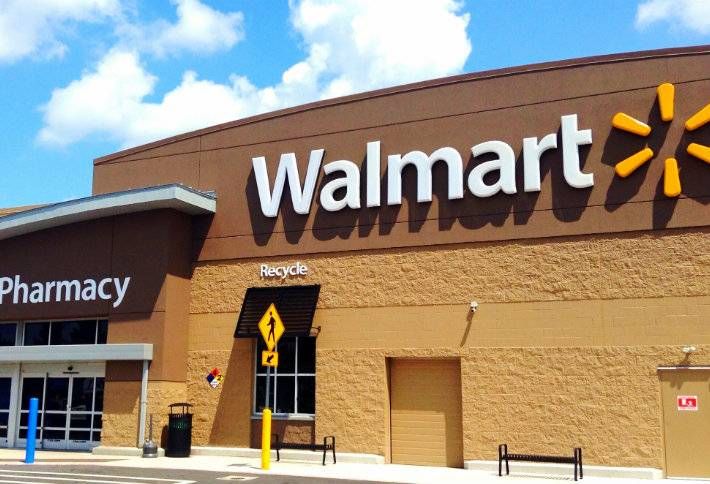