Human civilizations have strived across the world, even when technology wasn’t a thing.

It is evident from the millions of monuments, tombs, buildings, temples, mosques, churches, and structures that have communicated the daily life of humans during that time.

Apart from objects, other things that keep history alive are wonderful structures from times when you and I weren’t around.

Even a few generations before us, for that matter.

There are over 200 monuments around the world and it would definitely be unfair to neglect some from any list.

But, some famous landmarks are more historically rich as compared to others. Which was got me to this list.

We all have heard about the ‘7 wonders of the world’ in our school times.

I used to think that are just that – wonders, a figment of our imagination until I read about them which confirmed their presence.

These monuments carry historical significance, tell us methods used by that generation, and how people civilized in general.

So, if you too are curious about the 7 wonders of the world, scroll below to gain additional information.

Read about them to know why and how they were built. When the world is safe for travel again, you can plan your next tour to one of the wonders.

1. The Great Pyramid of Giza – Egypt Many believe The Great Pyramid of Giza to be only an honorary title, not a wonder, I beg to differ. It is of definite importance.

The Great Pyramid of Giza is known to be the largest and the oldest one amongst the three pyramids that form the Giza Pyramid Complex.

According to Egyptologists, this pyramid was constructed over a span of 10 to 20 years and was eventually built around 2560 BC. The Great Pyramid of Giza held the title as the world’s tallest structure for over 3,800 years, which was later taken by the skyscrapers of the present world.

The pyramid houses the tomb of Khufu, the Fourth Dynasty Egyptian pharaoh.

What many architects and engineers wonder is how it was constructed in times when contemporary infrastructural conveniences did not exist.

The Great Pyramid is the only one of the original ancient wonders to remain to this day, which is what makes it the current wonders of the world.

2. The Great Wall of China – China ‘Great Wall’ is an underestimation! China’s largest building construction project is 8,850 km long, but some claim it to be 21,200 km.

Whatever the distance, The Great Wall of China is a wonder for many reasons. One of them is the sheer presence of it.

Its work began in the 7th century BCE and continued for two millennia.

Several barracks and watchtowers add to the bulwark. It was built to prevent raids and invasions, but many scholars note that it failed to offer genuine security.

No matter what you believe, you can’t deny that the Great Wall of China will forever remain a great wonder with historical significance attached to it. Huddles amongst sandstone mountains and cliffs, the ancient city of Petra, Jordan is said to be where Moses hit a rock and water flowed forth.

Soon, it was made capital by an Arab tribe, during whose reign ut became an important trade center. The city flourished.

The temples, Nabataeans chiselled dwellings, and tombs were said to change colour with the shifting sun.

The remote valley city had a population of 30,000, along with a water system that allowed for farming and green gardens. But, as the trade routes shifted, the city’s appeal began to fade.

Moreover, a significant earthquake in 363 CE and another tremor in 551 made Petra a ghost town.

It was rediscovered in 1912, but it got the spotlight it deserved in the 20th century. The ancient city remains a wonder to this day. The Colosseum in Rome is considered to be a feat of engineering.

It was built in the first century on the orders of Emperor Vespasian. The Colosseum’s amphitheatre measures 620 by 513 feet with a complicated system of vaults.

It is said to have held 50,000 spectators for a variety of events.

Amongst them were the infamous gladiator fights. Even men battling animals were a common phenomenon.

Another feat of engineering was that the water which was sometimes pumped into the Colosseum for sham naval engagements.

In an unfortunate incident, about 500,000 people died in the Colosseum. In addition, animals were captured and then killed which resulted in their extinction. An ancient city strongly influenced by the Toltecs, Chichén Itzá is a Mayan city on the Yucatán Peninsula in Mexico.

It thrived in the 9th and 10th centuries CE.

Under Toltecs, various temples and monuments were built, among which pyramid El Castillo (The Castle) is the most notable.

It is 24 meters above the Main Plaza, which features a total of 365 steps, – interestingly the number of days in the solar year.

This was one of the testimonials to the Mayans’ astronomical abilities.

It is said that during the spring and autumnal equinoxes, the setting sun casts shadows on the pyramid that give the shape of a reptile sliding down the north stairway.

And at the base is a stone snakehead.

Chichen Itza is also known to have invented the largest tlachtli – a type of sporting field in the Americas. Machu Picchu is an Incan site near Cuzco, Peru which was discovered in 1911 by Hiram Bingham.

It is a 15th-century Inca citadel established in the Eastern Cordillera of southern Peru.

Although it’s a wonder of the world, the main purpose of Machu Picchu has puzzled scholars. Hiram accepted that Machu Picchu was home to the ‘Virgins of the Sun,’ –  women who lived in retreats under a vow of celibacy.

Others, however, think that the site was a pilgrimage site. Many still believe that it was a royal retreat.

Whatever the goal of constructing Machu Picchu was, it is a known fact that it is one of the rare major pre-Columbian ruins found nearly unimpaired.

Despite its relative isolation high in the Andes Mountains, it features plazas, residential areas, temples, and agricultural terraces. The last wonder on this list, but definitely not the least.

Taj Mahal is a mausoleum complex in Agra, India which is said to be a symbol of love as it was built by Emperor Shah Jahān to worship his wife Mumtāz Maḥal.

Emperor Shah Jahān decided to construct a symbol of their love, which took 22 years to build. Over 20,000 workers contributed it its construction that also includes an extensive garden with a reflecting pool.

The central dome is surrounded by four smaller domes.

Taj Mahal is created from white marble that is constructed from semiprecious stones in floral and geometric patterns.

It is rumoured that Shah Jahān yearned to have his mausoleum made out of black marble.

But he was dethroned by one of his sons before the construction began.

Another interesting rumour is that the Emperor ordered the chopping of hands of the workers who worked on the mausoleum as he wanted no one to make it ever again.

What are the seven wonders of the world today?

There are a total of 8 wonders, but for the sake of the questions, here are the seven wonders of the world at the moment:

Why are they called the 7 Wonders of the World?

The 7 Wonders of the World are given the title as they are magnificent pieces of architecture. Most of them include awe-inspiring constructions made by a man centuries ago, which are still standing.

How long is China’s Great Wall and why was it built?

Stretching up to 13,000 miles, the Great Wall of China was built in the 7th century BC. The project took a decade-long project to unite and expand these defences into a single barrier.

Who is buried in the Taj Mahal?

The Taj Mahal houses the tombs of Mumtaz Mahal and her husband, the Mughal emperor Shah Jahān who reigned from 1628-1758.

Why is Machu Picchu important?

These are the 7 wonders of the world.

These architectural pieces of amazement have been around since ancient times and their importance has never been essential in the present times.

These wonders signify human skills even when the world wasn’t as technologically advanced as ours. This is what gave birth to theories like Giza being built by ‘otherworldly’ creatures.

No matter where the world progresses, these wonders will remain awe-inspiring sites of human brilliance until the end of lives as we know it.

What do you think about the 7 wonders of the world? Have you visited any of them? Would you like to? Tell us your thoughts in the comments below. 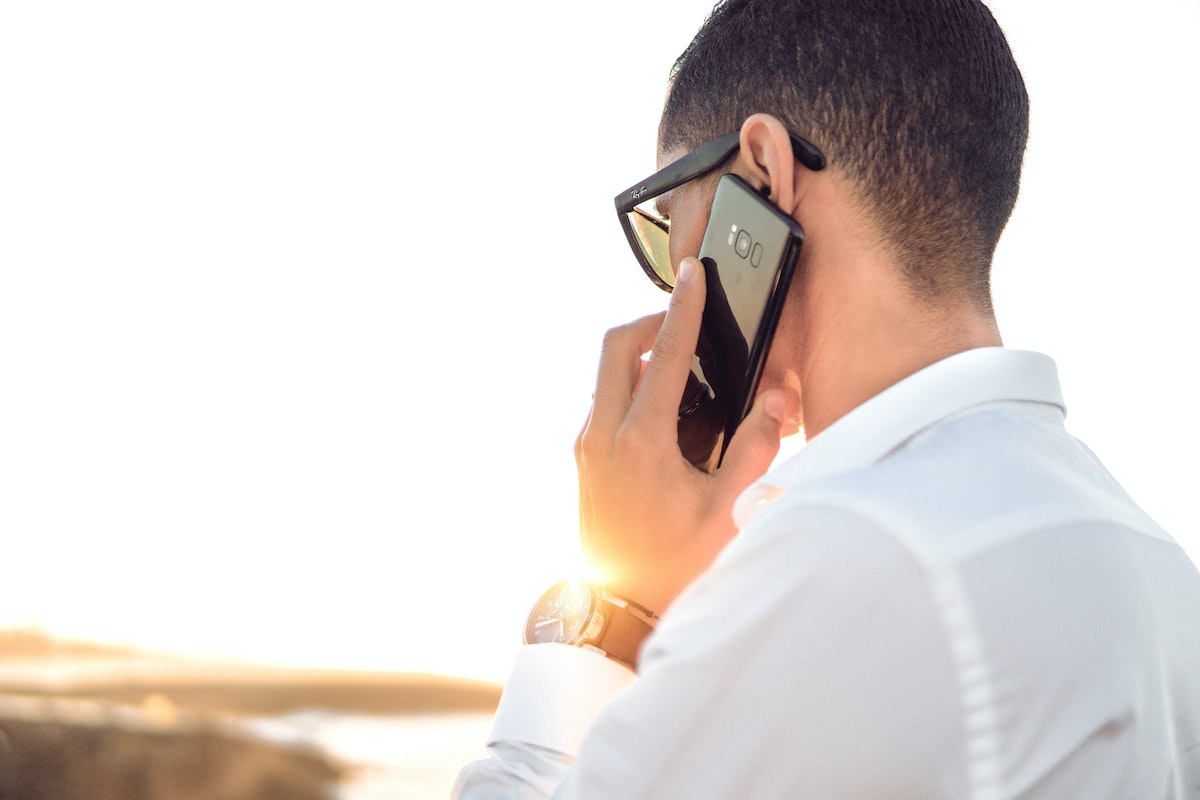