Are you wondering is Clash of Clans Chinese app? Who owns Clash of Clans? Well, the game’s history is quite interesting and this article will pay heed to your curiosity.

A brief history on Clash of Clans

Clash of Clans is a multiplayer strategy mobile video game that has a freemium approach. It is developed by Finland-based Supercell. The game was first released on the iOS App Store (2012) and then on the Google Play Store (2013). The premise of the game is to build a village by attacking rival villages and stealing their resources that are to be used in building a village for their clan.

The main resources in Clash of Clans are gold, elixir, and dark elixir. Much like PUBG, players can create a group, or clan, loot items together, and also strategize in the game itself by chatting. The game is really addictive and if played with enough strategy, gamers can help survive their clans.

Clash of Clans is a Finnish mobile game developer Supercell’s brainchild. It has games like Hay Day, Clash Royale, Boom Beach, and Brawl Stars under its banner. The firm has Lassi Leppinen and Lasse Louhento wanted to create a magnificent strategy game for mobile devices that used full touch screen phones to move around objects, thus making the gameplay intuitive.

The development of Clash of Clans took over 6 months but it finally saw the light of the day on the iOS App Store. Supercell released the game on the store on August 2, 2012. It embraced Android’s Google Play on October 7, 2013.

According to Gamesindustry.biz, Tencent acquired $40 million worth of shares as part of a convertible bond just to increase the 1% stake in Supercell. So, to simplify things – Halti S.A. is Supercell’s parent company and Tencent now controls 51.2 percent in Halti S.A., thus having the same control over Supercell.

You can safely say that Clash of Clans was developed in Finland but is now owned by a Chinese tech giant. So technically, Clash of Clans, which has over 500 million downloads on the Play Store, is a part Chinese game/app.

Is Clash of Clans a Chinese app?

Finnish gaming studio Supercell had launched Clash of Clans in November 2013 on the Chinese app store Wandoujia as Google services aren’t used in China. The game was developed in Finland but Chinese tech giant Tencent now owns a majority stakes in it.

Which country invented Clash of Clans?

Supercell Oy, or Supercell, is a mobile development firm that is based in Helsinki, Finland. So technically, Finland is the country behind Clash of Clans’ existence but it is now owned by Tencent, a Chinese firm.

Is Supercell owned by Tencent?

Chinese firm Tencent owns a majority stake of Supercell, which was previously acquired by Halti S.A., a whopping 51.2% but earlier it was 50% So, Supercell isn’t owned by Tencent but the latter has majority stakes in it.

Clash of Clans Made in Which Country?

Clash of Clans was made in Finland by Supercell. But Tencent because Tencent owns a majority stake of Supercell. 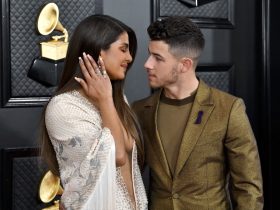 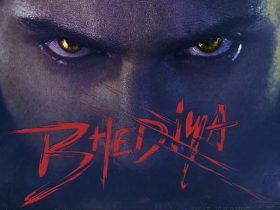 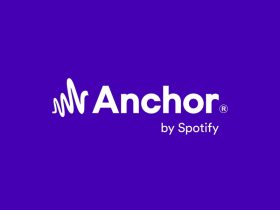