Microsoft Office suite on the iPad is getting mouse and trackpad support today. Microsoft is fulfilling the promise it made a couple of months ago. You can find the updates for Word, Excel, and PowerPoint in the App Store. According to the software maker, the update “should reach all users within a couple of weeks.”

The new update lets iPad users the in-built trackpad on Apple’s Magic Keyboard so that they can easily navigate in Excel, Word, and PowerPoint. Moving the text, photos, etc. won’t be a hassle now. You can also highlight text in Word, select cells in Excel, and resize charts or images in PowerPoint since the cursor is context-aware. You’ll feel as if you are using the Microsoft apps on a Mac or a PC.

Other additions include Fluent UI. The MS suite on the iPad now has new ribbon feature menus and refreshed start screens. Microsoft is also preparing an update to Excel that will make using multiple documents easier, along with offline file support for files stored in the cloud, improved contextual menus, etc. Expect these new updates in the coming months. 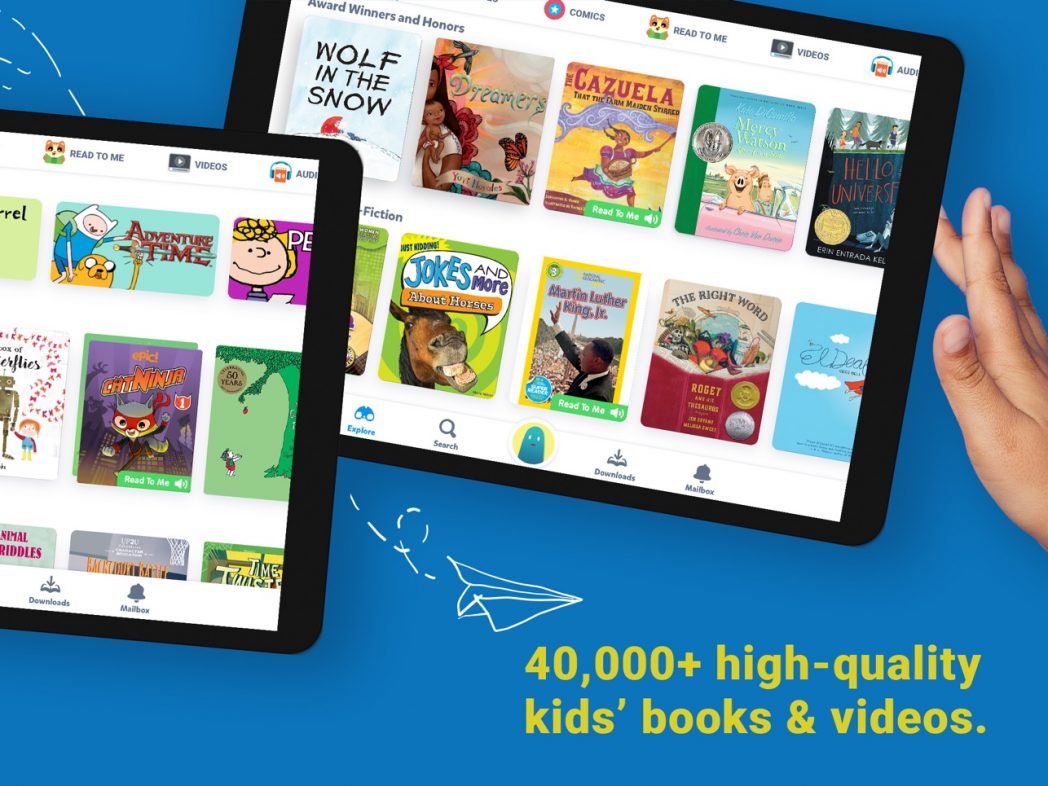 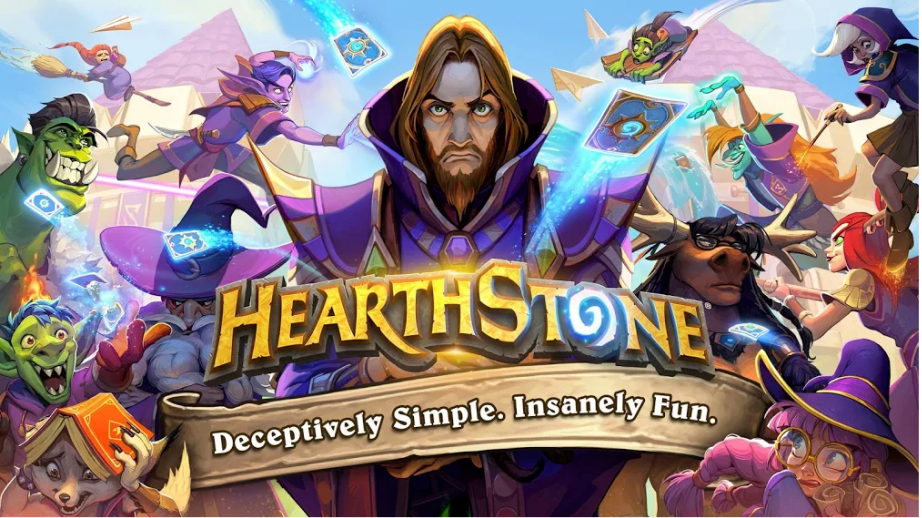 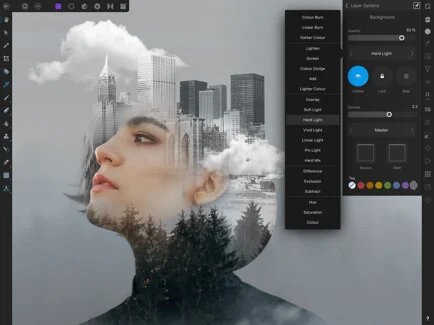