WhatsApp, a Facebook-owned company has probably become the most important app that smartphone users have at this time. It is surely no less than a lifeline today. Be it quick messaging or live video and audio calling, WhatsApp covers them all. So there are no questions raised that why this app has more than 1.5 billion monthly active users worldwide.

And because of so many utilities and features, there is an obvious urge in some people to have 2 WhatsApp accounts. This helps them to keep their personal and professional life apart. So for this solution, many people use two different set of mobiles. The main reason for opting this solution is because WhatsApp allows the app access only via one number on a phone. Which means you cannot use two WhatsApp in one single smartphone. As you will be running your WhatsApp with the same number you have signed up with. But it is a bit of hassle to use WhatsApp in two different smartphones and in checking them every time.

[su_note note_color=”#F2F2F2″]Worth Reading: This is How WhatsApp Makes Money [/su_note]

Note: You need to have Dual Sim cards for using these methods.

The first method is all related within your Android smartphone. As nowadays, there are a number of Android mobiles which comes with an inbuilt feature called as Clone App, Second Space, Twin App and so on. So, what this feature does, it that it will help you to create a second space in your mobile. Or either will help you too, twin an application which is installed on your smartphone. 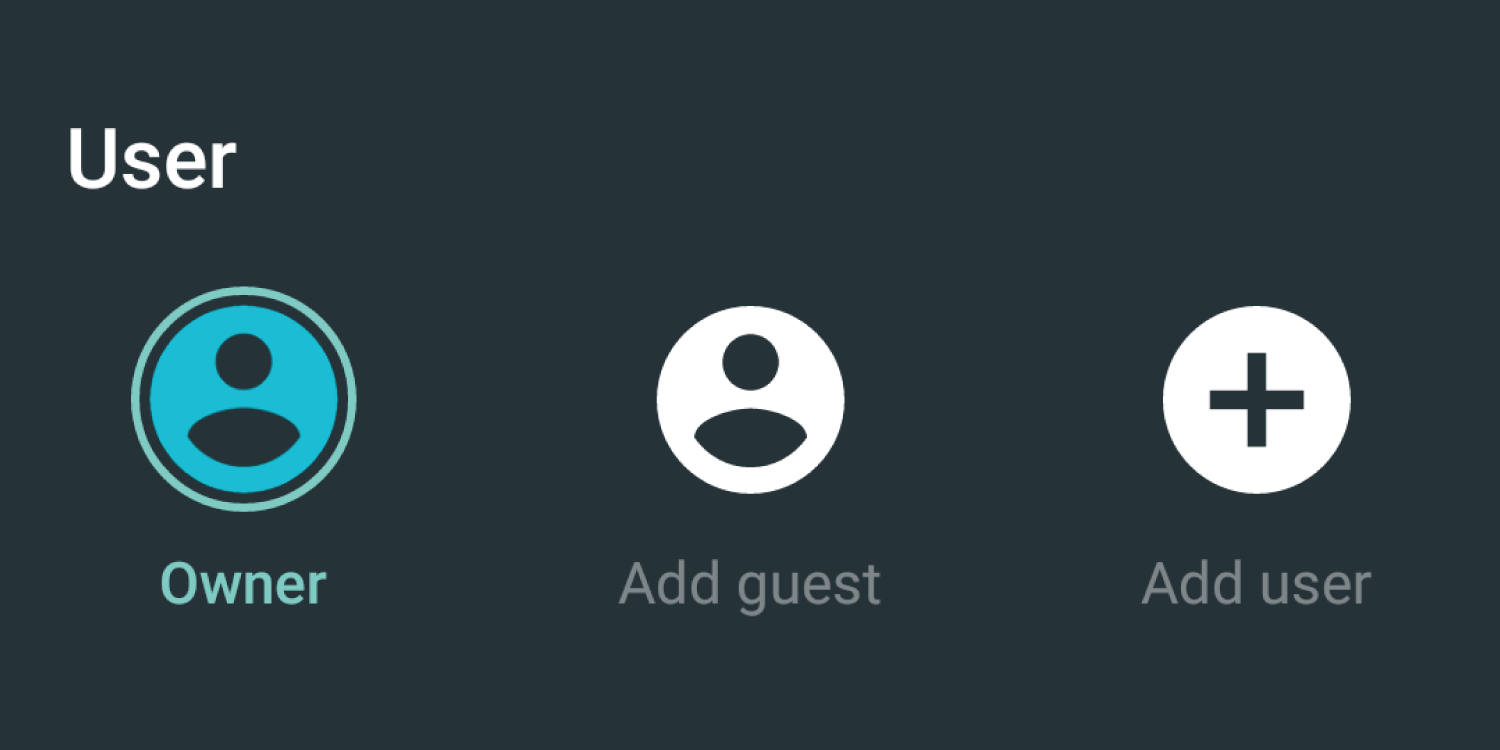 How to run 2 WhatsApp Accounts in one Android smartphone (First method):

So this is how you can run two WhatsApp with different phone numbers on one phone.

But what if your phone doesn’t support app cloning?

If you’re unable to find this feature on your smartphone then the second method comes in handy at such times. You just need to download Parallel Space app from the Google Play Store. So as the name suggests, this app will help you to create a parallel space in your mobile. And will allow you to clone different applications. 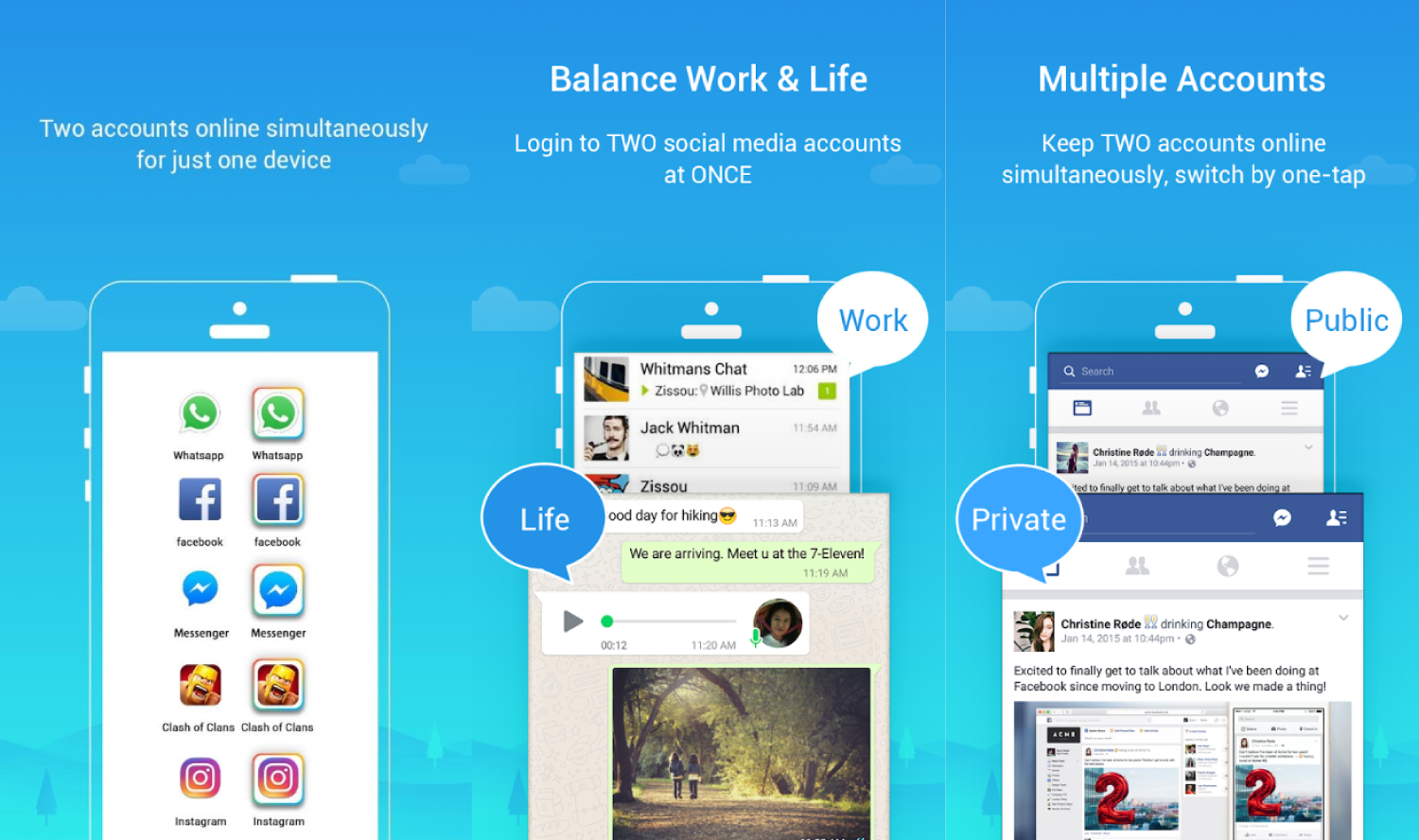 Here are the steps to using this app:

So with this simple steps, you can easily use WhatsApp and also other apps by accessing them through the Parallel Space app. 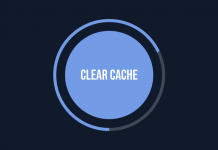