Dark, dark, and dark… Everywhere you see, some manufacturer is releasing a dark mode for its phone or developers are giving users to switch between white and dark mode. That’s the growing trend in technology now. Some think it is hyped while some talk about its benefits. There are tonnes of people who prefer dark mode, so much so that if a particular app doesn’t have it, they don’t install it.

Whatever it is, the trend has sky-rocketed. Even Apple has joined the party, albeit a bit late. Samsung in its One UI opted for a system-wide dark mode and gave its own term – ‘Night Mode.’ The shocking part is that it was the only manufacturer to do so. And like the trend of the vanishing 3.5mm jack, everybody is opting for a dark mode. Google has included a system-wide dark mode in its newest Android 10 OS, while Apple introduced it in iOS 13. Google has also been independently updating its app with a simple toggle. It seems everyone is jumping on the dark mode bandwagon.

Well, almost everyone. Facebook has transformed its Messenger app into the dark mode and it can be toggled back to the light or white mode. But, Facebook-owned WhatsApp is so late to the party that is will surely miss the fun. The official Andriod and iOS apps are still behind when it comes to toggling an eye-pleasing dark mode. But developers will definitely take advantage of this. Although we hoped to see a workaround for the mobile apps, there is one for WhatsApp Desktop. Github has managed to upload the file for the public and I must say, it is really a great option.

Contents hide
How to Get Dark Mode for WhatsApp Desktop
Conclusion

How to Get Dark Mode for WhatsApp Desktop

Keep in mind that this process doesn’t require any complicated process. You just need to install two apps separately, which is safe. Also, the script that enables the dark mode in desktop won’t work with Microsoft store or app store version of WhatsApp desktop.  Also, the workaround works for both, Mac and Windows. Rest assured, you will love this hack. So, jump right in! Remember, do not download it from Windows or App Store. Step 3: Once the application is launched, make sure your smartphone is connected to the same Wi-Fi your personal computer is.

Step 4: You will have to scan the QR code from your smartphone. If you wish, you can choose to remain signed in. Step 5: You can see that the app is really white, like totally. That can be unhealthy for your eyes. Step 6: Go to this site and download the file that can make this wonder happen.

Step 7: Once the file is downloaded, extract it from the file explorer itself. Step 8: The extracted folder contains a file an extension file that enables the dark mode. You simply have to install it like any other app.

Step 9: Now, double click on the app. Windows will give you a warning with a huge pop-up. Click on More info. Step 11: You will see a command prompt open automatically. The process will take atleast a minute to complete. Step 12: The process will kill the original WhatsApp Desktop to apply the styles on it. Step 13: After a few seconds, you will see the following commands the process is attempting. Step 14: Once the command is processed, press any key to exit. Step 15: The new dark WhatsApp Desktop will open automatically and it will be really dark. Step 16: Although everything is black or dark, the emoji section is a bit buggy as some white patches can be seen.

It is high time WhatsApp embraces dark mode officially as it literally has become the need of the hour. We spend at least half the day in front of our work monitors, smartphones or on laptops for personal use. So, this kind of feature must be on every application whose UX has a lot of white colors in the background.

Whether or not WhatsApp gets an official dark mode, this workaround is perfect for the time being. I have witnessed lags in the app but others never faced that issue, so there’s that. As mentioned above, do not download WhatsApp Desktop from the Microsoft or App Store as the workaround only works with the app downloaded from the official WhatsApp site.

What do you think about this dark mode phase? Do you think it is a necessity? Did you try out this method on your WhatsApp Desktop and did it work for you? Let us know in the comments section below. 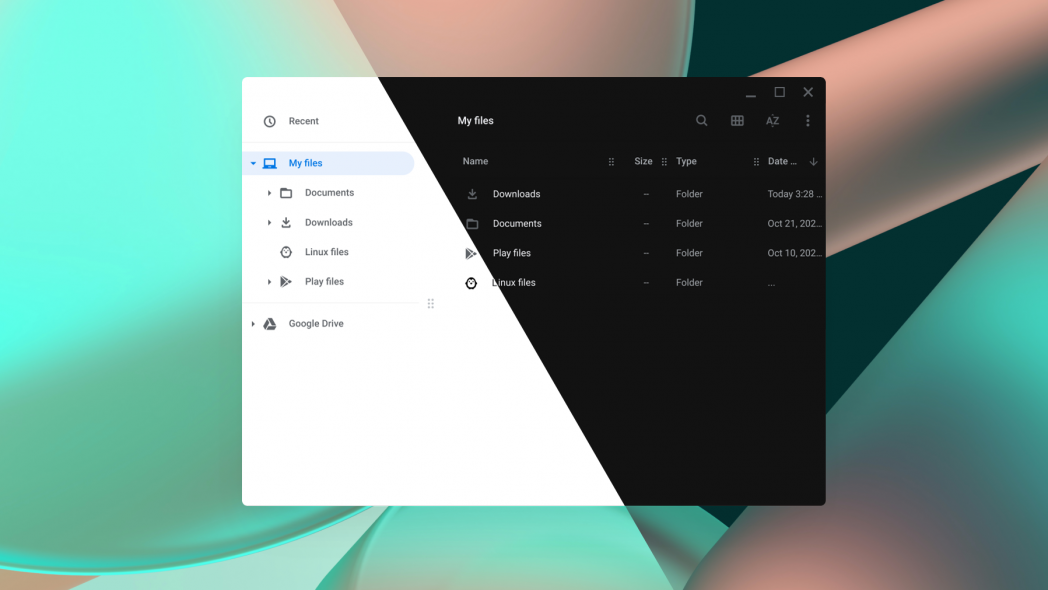 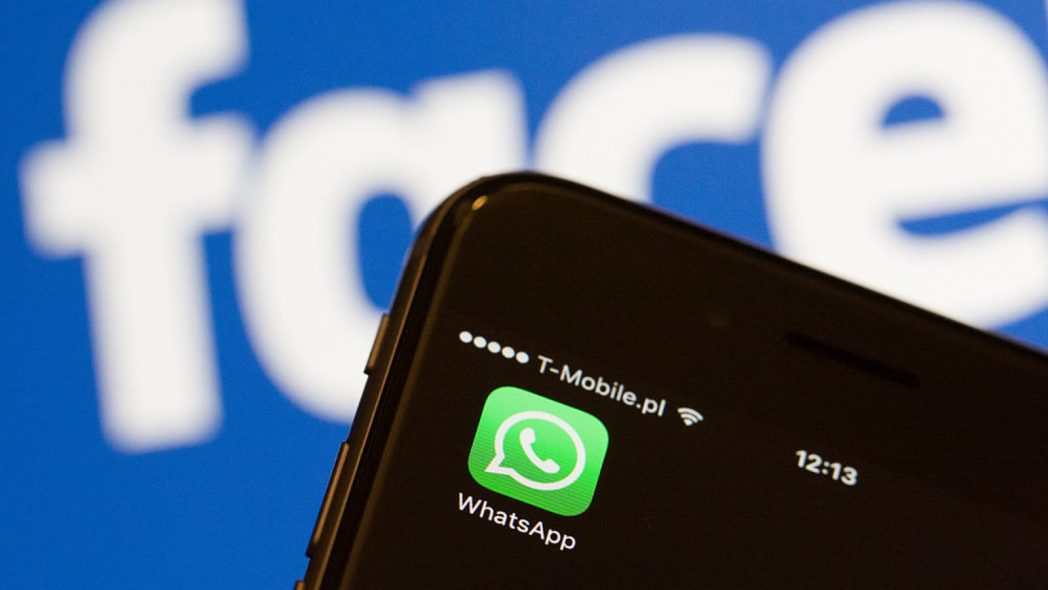