Not sure how to clear cache in OnePlus 6T? This will be ultimate guide.

Be it watching videos or working on it; installing apps has been our go-to action. But the more you use your phone, it collects more unwanted files, and thus cache gets piled up. Clearing that junk app-by-app could get tedious, but that isn’t the only way.

You’ll be reading about two methods that will clear cache in OnePlus 6T. They are super easy and will clean your storage a smidge but will speed up your phone. So, let’s get going!

If you don’t know how to clear cache in OnePlus 6T, you need to know what cache is. Pronounced as ka·shei, the cache is a memory bank that is a storage location reserved for temporary data collected from browsers and websites, and that’s how your applications load faster. It swiftly recovers the data that assists in running your device faster. In short, it accesses the data locally as an alternative to re-downloading the said data every time you open an app or a website. Now, let’s clear the ka·shei.

As I’ve mentioned before, I’ll guide you with two methods. You won’t get worked up about the steps. No matter if you use OnePlus 5, OnePlus 6, OnePlus 6T, OnePlus 7 Pro, OnePlus 7T, both the methods will work on them. Clearing cache will also clear some bugs that could be freezing or malfunctioning the app.

Step 1: Open the Settings on your OnePlus 6T.

Step 4: Now select the app whose cache you want to clear.

Step 7: Alternatively, you can long-press on any app on your home screen. For instance, I’ve selected Google Chrome. Now tap on ‘App info.’

Step 9: Click on ‘Clear Cache.’ You’ll see that the cache storage will be cleared.

The following are some cache cleaner apps that will help you get rid of the excess storage. This method is apt for people looking for a single-tap solution to do away with the cache.

CCleaner is synonymous with cache cleaning. It’s the best choice to clear the cache that is accumulated on your device. But don’t just put it in a cache cleaning app cage since it can do a lot more than that. Try it from the link below.

Files by Google is more than a cache cleaning app. If your phone didn’t have a pre-installed files manager, then this app should be your choice. It recommends you clean the unwanted files and cache but you can choose not to. That’s the beauty of it. Files by Google also doubles as a file-sharing app, so if I’m keeping a count then it’s almost three apps in one.

When you use 1Tap Cleaner, you’ll notice the ease of use since the UI is super clean. The app is multi-functional, so when you launch it, you’ll see a barrage of features. And of course, one of them is a robust cache cleaner bundled with a call, text, and history cleaner.

Another great tool for cleaning the cache of your device is the All-In-One Toolbox. It is literally a toolbox which not only keeps your device but also performs many actions. Those include a classic speed booster, battery and memory optimizer, application manager, a detailed file manager, a mini launcher, and a CPU cooler – although that is superficial.

No, there are no side effects of clearing the cache. It’s a temporary fix to clearing excess storage that is formed due to repetitively using the app(s). It will affect the app load times since the purpose of the cache is to expedite opening the app.

You don’t need to worry about your photos or messages getting deleted since clearing cache will only remove temporary data stored in your device’s memory.

This is how to clear cache in OnePlus 6T. The first method is uncomplicated, but clearing cache for individual applications is cumbersome. The second method would suit many of you, which effectively hits many birds with one stone. 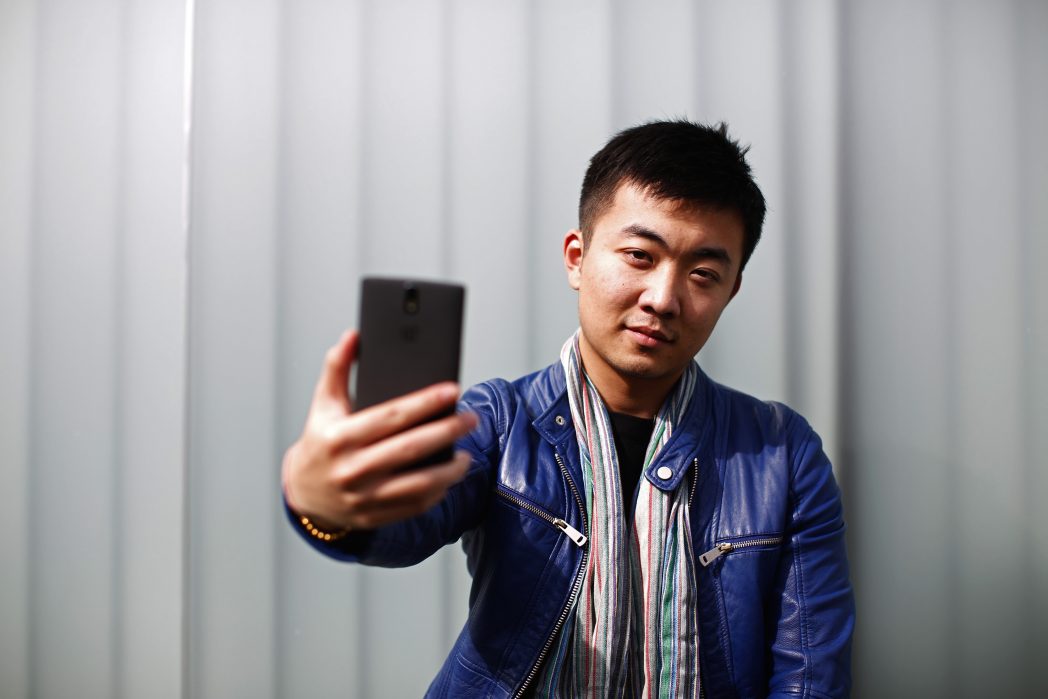 Carl Pei is set to leave OnePlus for a new venture