Deathloop launched on September 14, 2021, as an exclusive for the PS5. Now that the exclusivity period has ended, it will launch on Xbox soon.

Nothing official has been announced, but on the latest episode of The Xbox Two, hosts Rand and Jez Corden reported that the game will be arriving on Xbox Game Pass on September 20.

According to Rand, Microsoft is anticipated to make an official announcement on September 15 15 concerning Deathloop’s addition to Game Pass. As the game is rumored to arrive on September 20, Deathloop will be added as a PS Plus Extra title. 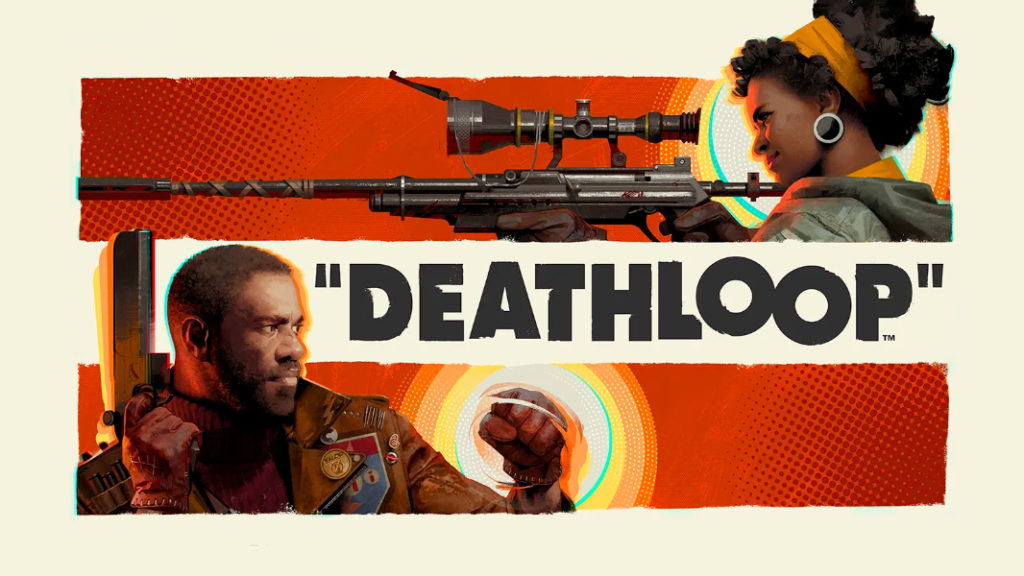 Deathloop’s console exclusivity on PS5 was a negligibly strange position, as the game was published by Bethesda, which was acquired by Microsoft last year.

After the accession was announced, Xbox head Phil Spencer said the company would honor the game’s pre-existing PS5 exclusivity pact, despite being for Sony’s rival console.

Many are guessing that future Bethesda titles will be available solely on Microsoft’s platforms.

Even though Deathloop was a timed console exclusive on PS5, traces of its looming announcement for Xbox started showing up early in the day on Wednesday when advertisements for the game started appearing on the Xbox console dashboard. These ads occur to have been posted unofficially and mistakenly.