Anime has been tremendously growing in popularity worldwide, and with the massive number of streaming services that we have, accessing this particular genre has become even more feasible.

Be it the colorful characters, lunatic fighting scenes, or the appealing storyline – Anime has got it all to fetch audiences from all around the globe.

And that is why it is gaining significant responses from people overseas, which has, in turn, contributed to its record revenue sales remarkably.

With anime’s ever-increasing popularity and tons of streaming platforms to choose from, it is often a task to get your hands on the best one.

But worry not! To ease your work a bit, we’ve aggregated a list of 10 Best Anime Streaming Apps that will introduce you to many stellar anime shows and films.

Wait no more, check our list of 10 best anime streaming apps to watch on Android & iOS straight away!

Crunchyroll is one of the best anime streaming apps available out there. It is home to thousands of different anime shows.

With an intuitive user interface, the app makes streaming anime series and films even more exciting. There are around 25,000 episodes of some of the latest anime series that you can watch online on the go.

All the movies and series in this app are categorized by alphabetical order, and that searching for a particular show is very convenient here.

To enjoy an ad-free anime experience, opting for CrunchyRoll premium is best recommended. There’s also a 14-days free trial available within the app.

Not only is Netflix a hub for cinema blockbusters and world-famous series, but it is also a popular source for streaming anime movies and series.

Just download the app on your device, and you’ll be provided access to hundreds of fascinating anime shows. It is indeed the best streaming platform for English dubbed anime.

Netflix’s subscription plans are also quite accessible, where you get to watch some of the best anime shows with many super convenient features alongside.

Funimation is another fine anime watching app that offers tons of English-dubbed anime and hundreds of subtitled shows with an unhampered streaming experience. The best part is that it updates its catalog of anime shows with new dubbed episodes within two weeks from their initial broadcast.

It even offers a 14-day free trial, which is indeed great if you aren’t sure of the services and features it provides.

Amazon Prime Video on the list sounds quite surprising, right?

Amazon Prime is a popular streaming platform that hosts the world’s top-rated web series and blockbuster movies alongside an extensive library of classic anime movies. With its intuitive user interface, finding and even watching your favorite anime movie becomes way more enjoyable within this app.

This renowned streaming app offers a free trial of seven days, and if you feel satisfied with its features, you can continue to opt for its subscription plan and gain unlimited perks of the app.

Anime Amaze is a fantastic online streaming platform that offers a huge amount of content from Japanese anime series.

You’ll find almost everything here, from classic series like Dragon Ball Z to new releases like Boku No Hero Academia.

For every anime series, there is a summary, and character list provided just beneath the video. One unique feature of the app is its ability to allow you to connect and communicate with your fellow friends.

Once logged in with your email account, you can use all of the apps’ features and binge-watch anime shows.

You’ll be surprised to know that YouTube equips some of the most popular anime series as well as movies and that you can enjoy all of those with an optimized viewing experience. The platform provides all the required features, allowing you to pause a video, go back or slide through the next one. It even generates recommendations based on your previously viewed content.

Opting for the apps’ premium version will provide you with many additional perks alongside an ad-free viewing experience.

Anime Amino comes with an exciting catalog of anime movies and series – name any anime show, and you’ll find it here within moments.

It lets you unite with Anime, Manga, Vocaloid, Otaku fans and lets you discuss various anime scenes and episodes from your favorite shows with them. All the episodes are available in the finest quality, and they are just as brilliant as they can be for the sound effects.

So this app is indeed perfect for those who, alongside watching anime shows, would also prefer connecting with people sharing the same passion for anime, manga, cosplay, and Japanese culture as theirs.

With the Kitsu app, watching your favorite anime series and movies becomes so convenient. It comes equipped with a minimalistic design.

The app frequently updates its list of anime episodes and provides anime shows with their release date, title, cover picture, and a short description. In the favorite section, you can choose your preferred anime series and immediately turn on a particular show whenever you want to.

You can indeed consider using this app for watching your favorite anime series; it is the best one available out there.

Anima Prime has rapidly grown in popularity, thanks to its extensive library of anime series and movies.

The app comes with a simple interface and lets you search for any title manually so that all you get is an uninterrupted searching and viewing experience. New episodes are added soon after their release.

You can also find some of the most popular classic series and that too, in decent viewing quality. There’s also a convenient search system available within the app that lets you find the exact series you want to watch.

And the last one on our list has to be Hulu – it is one of the most popular streaming services that offer some great viewing options for content of all types.

For anime, it indeed equips a decent number of shows, of which half of them come dubbed English voices, and the other ones are dubbed in Japanese voices with English subtitles. Navigating the app can sometimes be tedious, but if that is kept aside, nothing else seems disappointing. So go for the app – it offers some of the most exciting Japanese animated series.

How can I legally watch anime?

There are anime streaming sites and apps available where you can legally watch anime. However, watching it on anime streaming apps is far more feasible as it equips a massive catalog of shows and films within its database.

Yes, Crunchyroll is definitely worth your time – it hosts tons of anime shows and movies and is indeed an excellent alternative for those who love watching anime.

As Anime stretches to a diverse, fantastical world, people are tending more and more towards it.

And with so many incredible shows to watch, people are doing nothing but falling in love with anime.

So pick up your preferred anime watching app and indulge yourself in a crazy yet fascinating world. 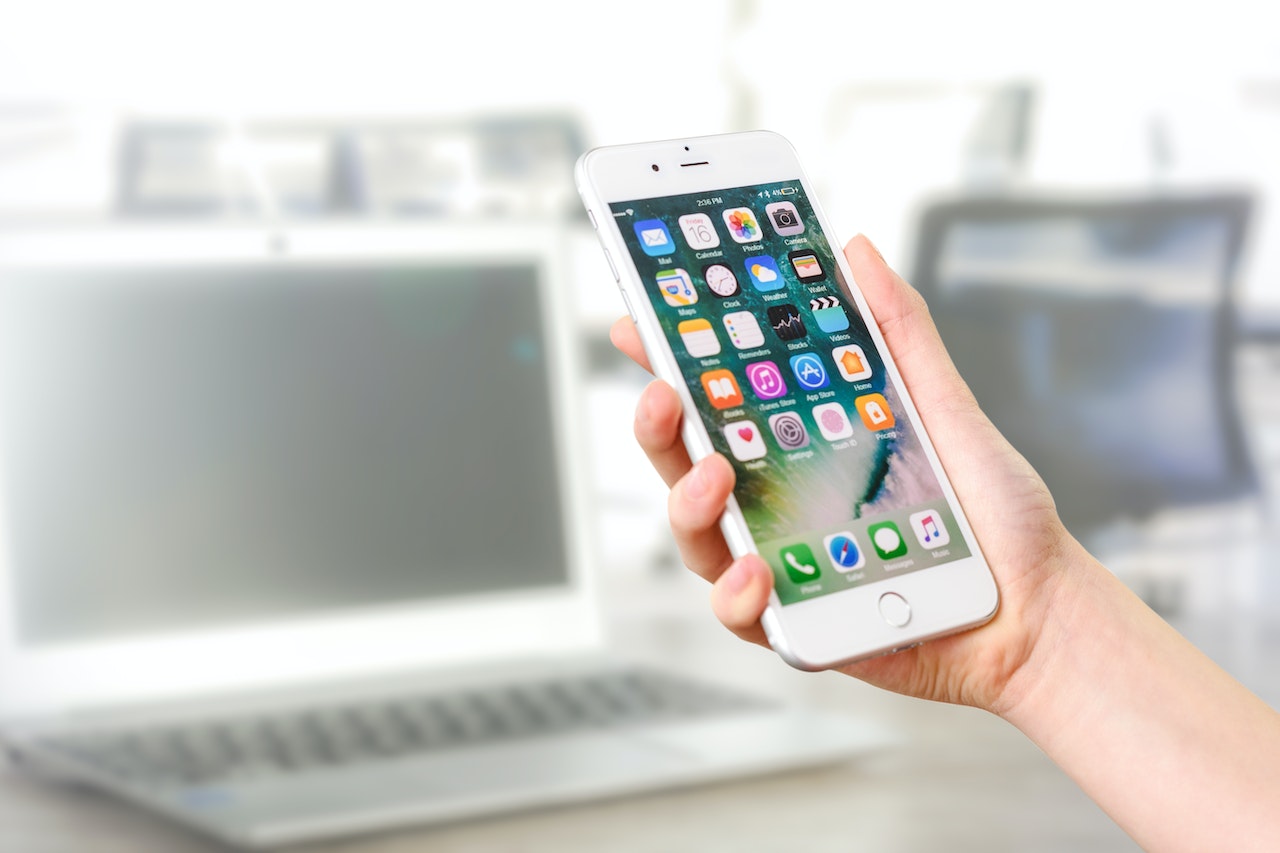 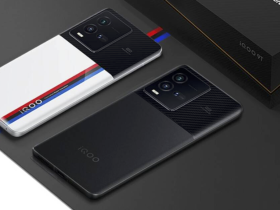 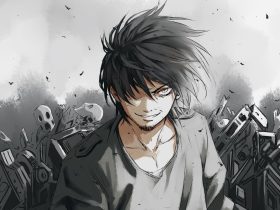