Actor Ryan Grantham, known for ‘Diary of a Wimpy Kid’ and ‘Riverdale,’ has been granted a life sentence behind bars without parole for 14 years for killing his mother.

The second-degree murder penalty was handed down by British Columbia Supreme Court Justice Kathleen Ker on September 21 in Vancouver.

It is now crucial to see how long Grantham would have to wait before he could apply for parole. 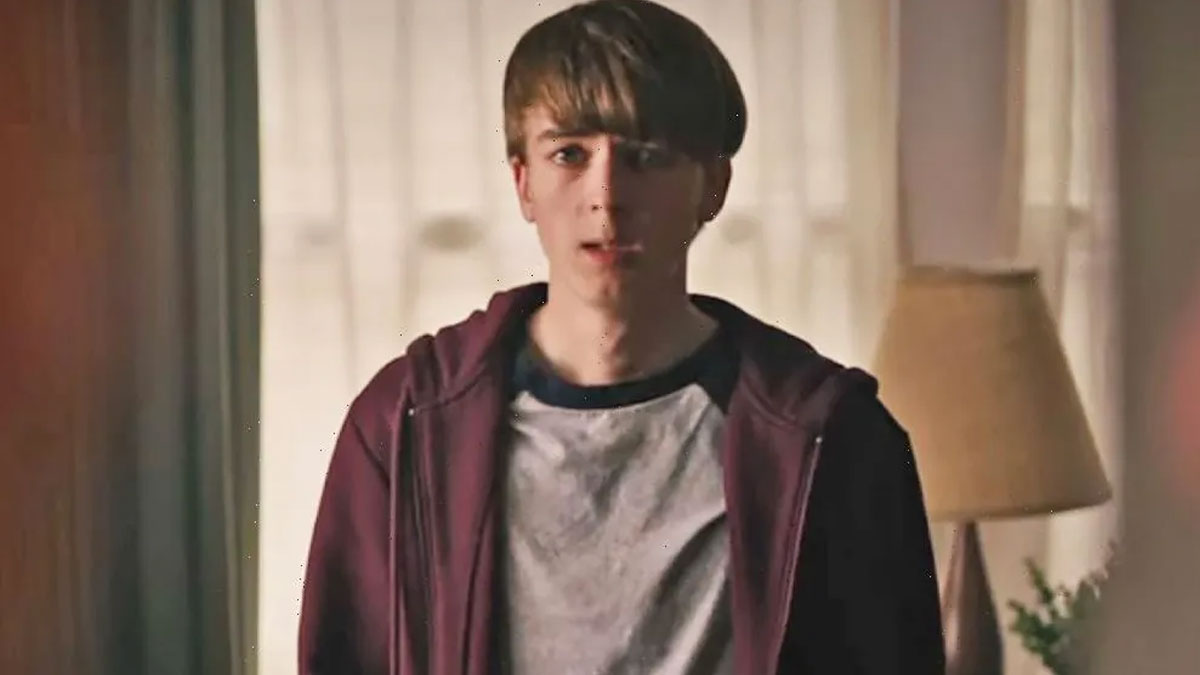 Grantham surrendered himself to police soon after shooting his 64-year-old mother, Barbara Waite, on March 31, 2020, in the back of the head. The incident took place at their Squamish home, just north of Vancouver.

“I killed my mother,” he bluntly declared to police at the station’s front desk.

Grantham told the Vancouver court and Justice Ker, reading from a paper expressing sorrow at his actions, “In the face of something so horrible, saying sorry seems so pointless. But from every fiber of my being, I am sorry.”

Prosecutors had suggested in a sentencing hearing earlier this year that Grantham get parole ineligibility for up to 18 years, while the former actor’s legal team had suggested 12 years as a fair consequence, while

Initially charged with first-degree murder, Grantham has been in custody for the past two and a half years.

Moreover, it is reported that he had plans to kill Canadian Prime Minister Justin Trudeau, prosecutors in British Columbia reasoned in court this week.