Chinese multinational electronics firm Xiaomi introduced a new 80W wireless charger in its official YouTube video. In the video embedded below, Xiaomi mentions that it tried its new charger on a modified Mi 10 Pro with a 4000mAh battery. There is a stopwatch and a digital multimeter to gauge the milliamps of the phone.

The video shows that the 80W wireless charger boosts a 4000mAh battery by 10% in just one minute. That’s insane! My Note 10 Plus is still stuck at 15W wireless charging. Talking about the video, the phone gains a 50% charge from 0% in just 8 minutes. The device is fully charged in 19 minutes.

The number isn’t new. Xiaomi had introduced a 50W fast wireless charging on its Mi 10 Ultra, which charged its 4,500mAh battery in just 40 minutes. Moreover, it’s been rumored that 2021 could see 100W wireless charging. So, 80W is a good step in that direction.

As long as smartphone makers solve the problem, I’m happy to have a device in the future, which will get me a day’s battery in the blink of an eye! 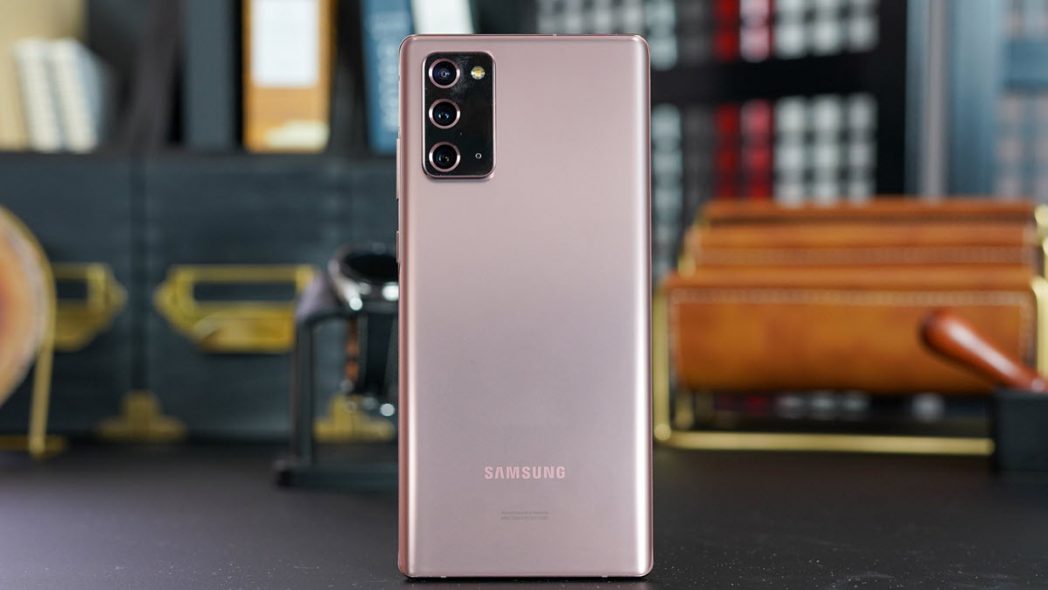