It will let users create polls within a chat or group allowing.

Android users can create a Poll by tapping on the paperclip icon next to the chat box and then clicking on Poll.

iOS users should press the + sign next to the chat box and tap on Poll.

Users can then write their questions and provide up to 12 options in a poll for answers, letting others vote. If you type in one option again, WhatsApp will warn you that you are out of options.

Once the Poll is done, hit send. Participants in a group or chat can tap on the Poll answers and choose whatever they prefer.

Users can also view the votes at the bottom. WhatsApp shows the number of votes polled next to a response as well.

The Poll is automatically revised each time a new vote is added. You will see poll details, including who has given the vote and what choice has been selected by the others.

Get Nothing Phone 1 at half the price on Flipkart 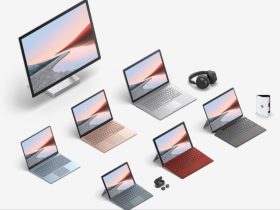