Popular messaging platform WhatsApp is planning on adding an extra layer of security for the desktop app by setting up a password.

This feature will give privacy to the users in case the PC or the laptop is left unattended, as it will prevent unauthorised access to the chats.

The screen lock feature for WhatsApp desktop is currently under development and will be soon released to some beta testers, according to WaBetaInfo. 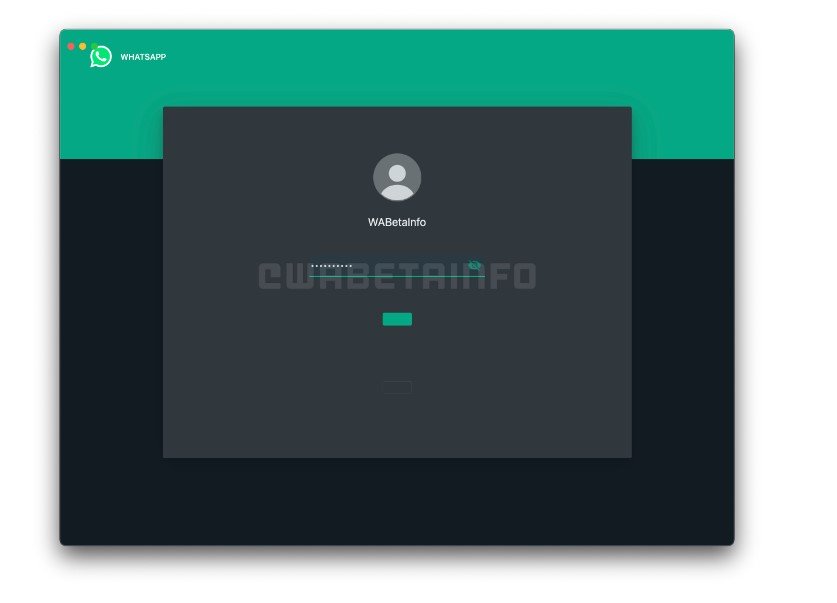 WhatsApp offers a lock feature as anextra layer of security for its Android and iOS users, so this will be welcome addition on the desktop version.

Interestingly, Meta-owned WhatsApp will keep the screen lock an optional feature, just like the Android and iOS versions. Futhermore, the app will also let its users change or reset their screen password in case someone forgets it.

“In case you lose the password, you need to log out of the app and log into WhatsApp Desktop again by linking your device with the QR code,” states a report.

The password set by the user will not be shared by WhatsApp. Instead, it will be saved locally.

The numeric password isn’t the only option. Users may also protect their chats with a fingerprint sensor. WhatsApp could add a feature that lets users lock the app by using Touch ID on a Mac or on Windows when a fingerprint sensor is available, or Windows Hello.