The forex market is renowned as one of the most lucrative markets in the world, with an estimated $5.3 trillion traded every single day across the globe.

However, this market is also inherently volatile, and this has been borne out by a number of historical events over the course of the last few decades. 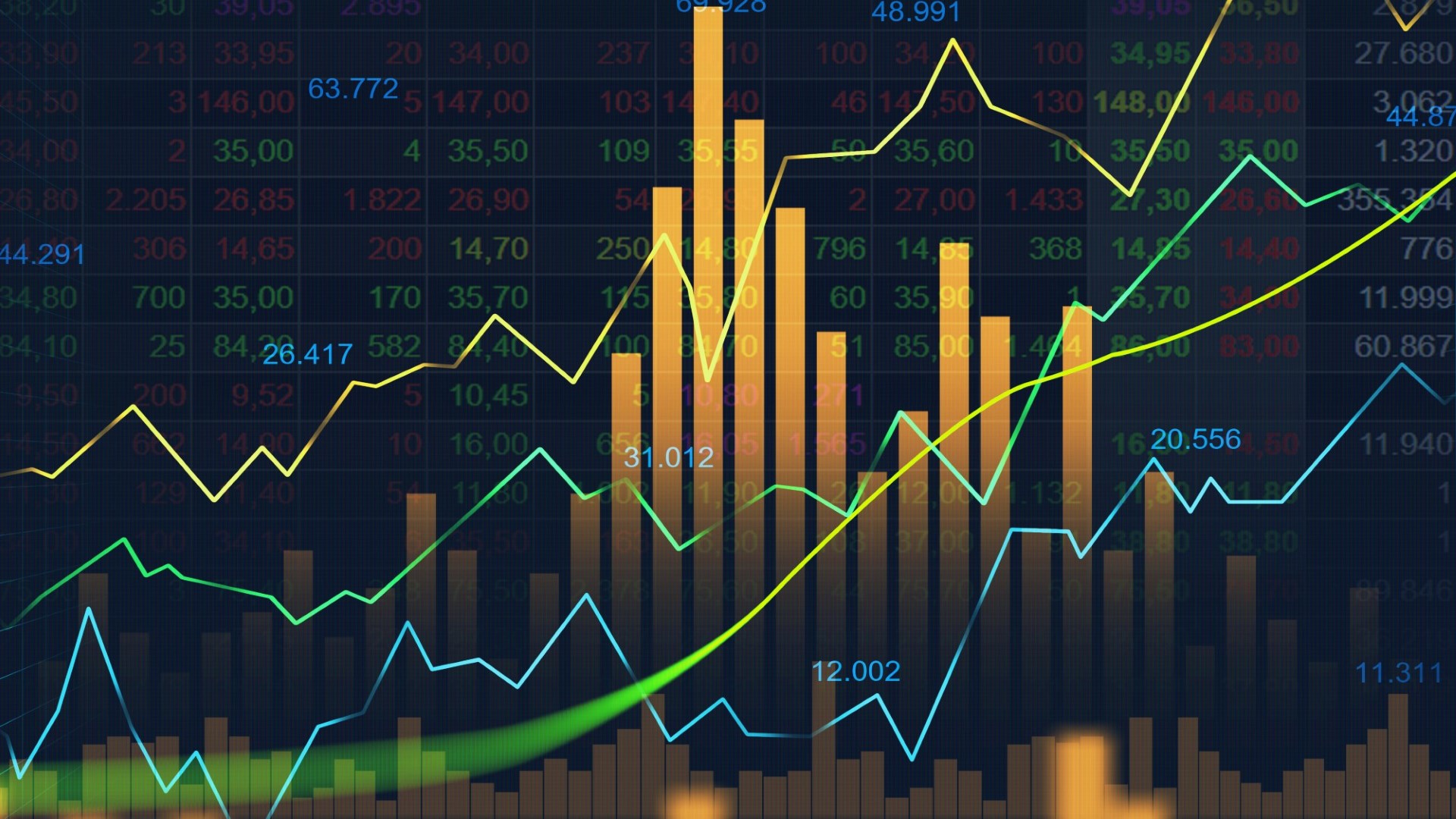 We’ll look at some of these events below, whilst asking how they impacted on the pound (GBP) and a number of other major currencies:

Whilst the famous investor and philanthropist George Soros has become famous as a target of the right-wing in recent times, he was once renowned for shorting the pound and earning an estimated £1 billion as the UK’s currency crashed.

This began back in 1990 when Britain joined the European Exchange Rate Mechanism (ERM) linked the GBP to a fixed currency rate and all other participating European currencies. Whilst the move initially paid dividends, high inflation and a disproportionately high valuation made the GBP precarious, and Soros saw his chance to profit by shorting the currency heavily.

Despite the efforts of the UK government, the value of the GBP plummeted by 15% in September 1992 and had lost 25.4% of its total value by the end of December. Soros subsequently exited the trade with a profit of £1 billion, earning a reputation as “the man who broke the Bank of England”.

If you currently trade online using a virtual brokerage platform such as Oanda, you’ll notice that the value of the GBP continues to fluctuate and trade in a narrow range against its major rivals.

This is the result of Brexit, which has also restricted the growth of the Euro (EUR) since the UK electorate controversially voted to leave the EU during a referendum in June 2016.

Worse than this, the value of the GBP plunged to 31-year lows twice during 2016, immediately following the announcement of the result and after then-Prime Minister Theresa May spoke openly about pursuing a hard Brexit course.

In October of 2016, the value of the pound actually plunged to just $1.2649, reaching its lowest point since before Black Wednesday in 1985.

3. Trump’s Election and a Growing Greenback

Whilst it has been hard to separate fact from fiction during Donald Trump’s tenure as the U.S. President, his volatile and unpredictable nature has undoubtedly wrought havoc on the financial markets.

This was even true immediately following his election, although it was interesting to note that the USD actually saw its value rise once the result had been announced.

This was thanks largely to Trump’s U.S-oriented and protectionist approach, which sought to bring manufacturing back to the States and redefine the terms of international trade.

With this in mind, Trump’s election created a weakness for the Mexican Peso and the Canadian Dollar, whilst the GBP and the EUR also suffered adversely. 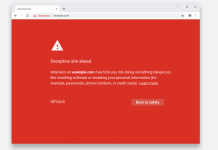 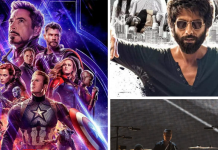 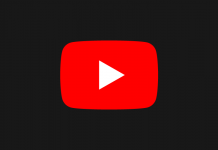