Micro-blogging site Twitter fired some 4,400-5,500 contractors on Saturday without giving them advance notice.

These include those who fight misinformation on the platform as content moderators. The employees found out after losing access to the company’s internal emails and communications systems.

These job cuts come just weeks after Twitter laid off nearly half its employees after billionaire Elon Musk took over.

“Regarding Twitter’s reduction in force, unfortunately, there is no choice when the company is losing over $4m/day. Everyone exited was offered three months of severance, 50 percent more than legally required,” Elon Musk tweeted following the layoffs.

In an internal email sent to contractors, Twitter explained that job cuts are part of a “reprioritization and savings exercise” and that Monday, November 14, would be the last working day for employees.

Several executives have resigned or been fired since Elon Musk took over Twitter, leaving the company with no communications department.

Twitter also reached out to re-hire some fired employees to meet its new features’ deadlines and work on Mr. Musk’s pet projects. 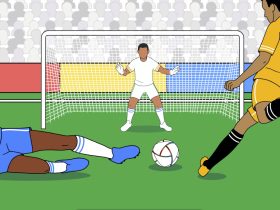 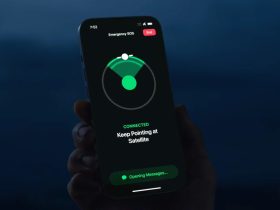 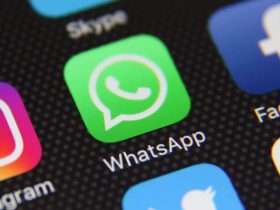