After the Madras HC had it banned in the entire state, TikTok was soon scrutinized by the SC for its sleazy and purportedly pornographic content and witnessed a complete ban in India with the SC(Supreme Court)  even demanding Google and Apple to remove the app from their respective stores. In a fresh development, ByteDance, the owner of the controversial app TikTok is still “hopeful” as it is planning to invest $1 billion in the country over a period of three years. 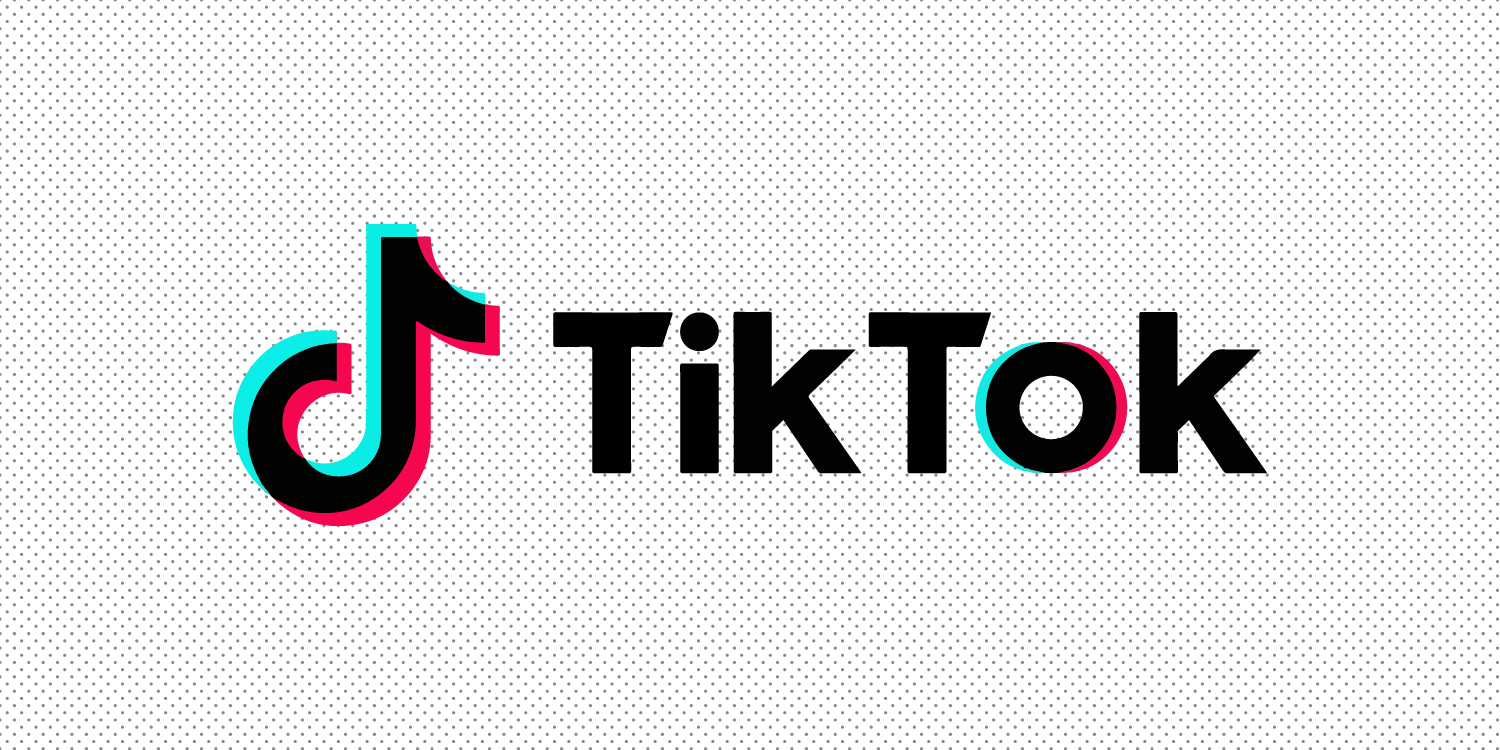 Apart from TikTok, ByteDance also hosts other apps like Helo and Vigo Video in India. ByteDance Director (International Public Policy) Helena Lersch said, “We are obviously disappointed by the current developments, but we are also very optimistic that we will resolve this issue. We remain committed to our Indian users. As a company, we are looking to invest USD 1 billion over the next three years in India, that is how bullish we will remain to be here.” It is also going to employ nearly 1,000 people in India by the end of this year.

TikTok is the most popular app in India with a 120 million user base. It is still a popular app amongst teenagers (and adults alike). While the ban may affect people who were eager to install the app, those already using the app can continue to use it as there are currently no measures regarding that.