Cybersecurity threats ballooned to affect more than 4.1 billion accounts and records just this year. From social engineering-based phishing attacks to Man in the Middle attacks, modern-day hackers are finding ways to either neutralize existing security walls or come in and affect things from entirely unsuspecting openings.

To thwart their attempts, existing tools and practices are just not proving to be enough. However, there have been some incredibly promising developments in the recent past that will allow us to improve our cybersecurity and neutralize most of the existing threats. 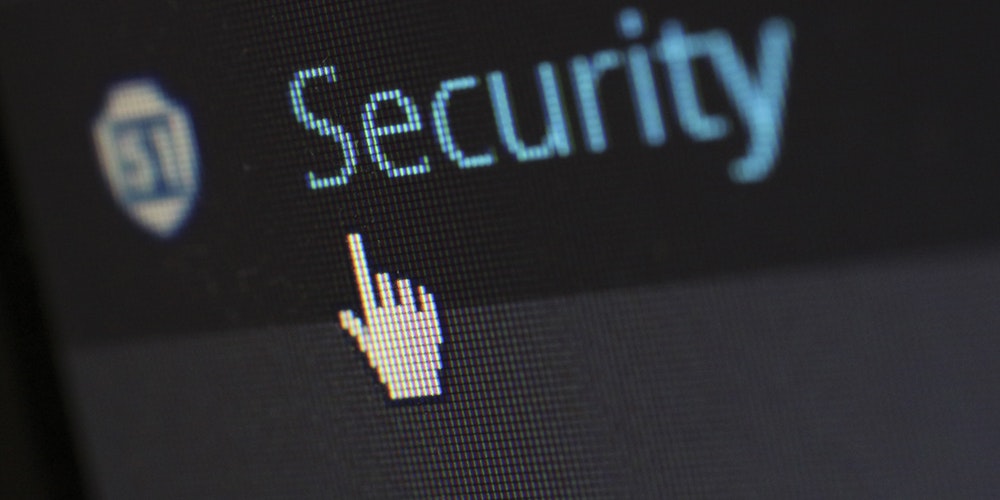 Here are the 3 new cybersecurity trends that will surely transform the way we secure our networks and data in upcoming times:

Free Decryption Tools for Ransomware are Being Developed

Ransomware is one of the worst cyber-attacks you can suffer. It usually infects your system through a zero-day bug, encrypts your system or files when activated and asks for a ransom payment if you want your system decrypted.

Hackers who initiate ransomware usually ask for payments in Bitcoins or other cryptos to keep them untraceable and give a timeframe to pay up the ransom as a potent method of coercing the victim into panicking and paying up the amount.

However, one of the most positive news to come out of the cyber-sphere this year has been the development of at least 4 decryption tools to safely counter 4 potent kinds of ransomware.

3 of them have been developed by a group aided by top tech cybersecurity firms and government agencies named No more ransom.

Avest, Fortune Crypt, WannacryFake, and Yatron are the four different types of ransomware that you shouldn’t worry about from now onwards because you can easily download their decryption tools from No More Ransom’s and Emisoft’s download repositories.

This was made possible as researchers started finding mistakes or vulnerabilities in the cryptography of this ransomware and allowed savings of up to $100 million that would have been paid in lieu of ransomware payments had these decryption tools not been developed.

Encryption is the most potent form of protection that anyone can deploy against attacks targeting data. Conventionally, encryption tools for the general consumer have not been available. Either it found its way into the scheme of things of consumer-grade products like VPNs or in top grade business cybersecurity solutions.

Deploying features like military-grade encryption and user end encryption, pCloud has allowed users to lock up their files on their own devices. This way, even if a device is lost, stolen or even hacked into, the files will never be compromised.

This new age development empowers general users to amplify their data security and as this practice becomes commonplace and more firms start offering it, on ground encryption will give a much better defense mechanism to users in protecting themselves in aid with other cybersecurity tools like VPNs and anti-viruses.

The Rise of Zero Risk Architecture

Most security breaches occur because a system inadvertently trusts the medium through which the attack is being perpetrated. This is mostly because traditional cybersecurity practices wrongly work on the assumption that there is a difference between secure and non-secure devices in the network and assumedly secure devices can be easily granted permission without raising any red flags.

The Zero Trust architecture, developed by Forrester, has come to exist to dispel this notion and work on the ideology of “Never Trust. Always Verify” to better protect systems and data in organizations.

The biggest area where traditional cybersecurity practices fail is where they fail to take into account the internal threats to the network and only focus on stopping external threats. Modern-day cyber-attacks can occur through in-system or out-system networks or device and if a threat is already present in the system, there is a big chance that security architectures working under traditional practices will ignore it.

This problem gets amplified when the threat can move freely within the network and wreak havoc on files, data, services, and other related aspects without any restrictions.

A Zero Trust architecture, working through perimeter reinforcing and micro segmenting, aims to stop both these issues and deliver where traditional cybersecurity practices fail.

Google, Kayak, and Siemens are some of the foremost firms that have deployed this unique security practice and it has allowed them to reduce risk from inner system threats like user devices, network infiltration among others in an incredible manner.

Cybercriminals progress whenever we are held hostage to some flaw that just cannot correct holistically. However, these developments are ensuring that this scenario doesn’t remain the same in most cases for long.