Apple understood that the iPad has its own niche and thus created a totally different OS for it, albeit a bit late. The iPad OS is tailor-made for all the huge screens out there. This means that certain apps can now take advantage of it but there’s a catch. Not all apps have been customized, including Instagram. 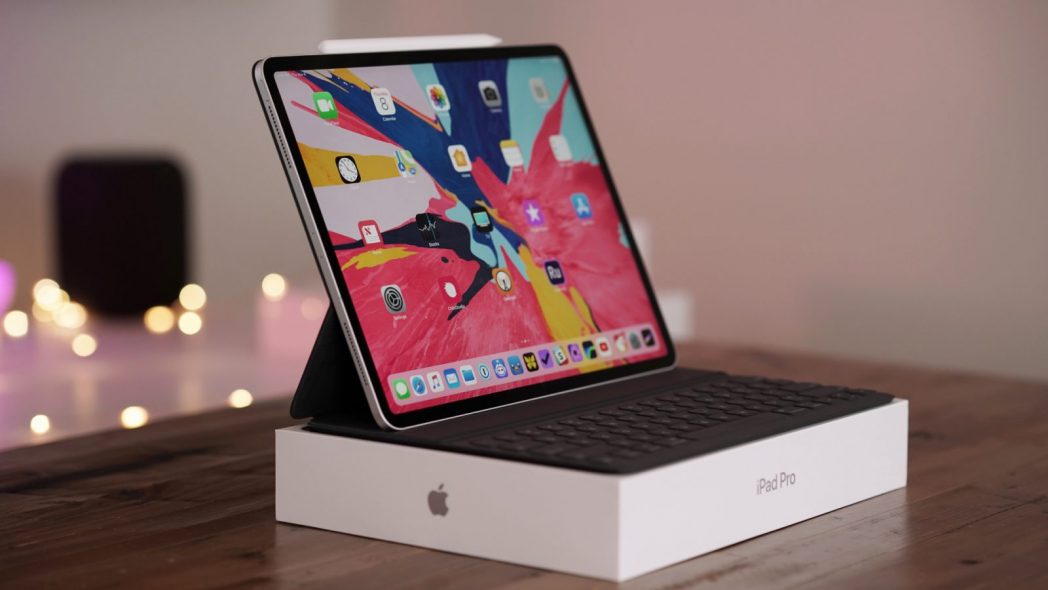 According to 9to5Mac, Instagram has answered why the app is still not developed for iPad OS. CEO Adam Mosseri said, “We’d like to build an iPad app, but we only have so many people and lots to do, and it hasn’t bubbled up as the next best thing to do yet.” His statement means that iPad owners shouldn’t hope to see an app anytime soon.

It’s just been a few months since the iPad OS was introduced but when it comes to a tablet, Apple is way ahead of the competition. Apple has accomplished a 36.5% market share as compared to 29.6% last year. iPad OS includes all the iOS 13 features but some other features as well that make it more productive.