The Supreme Court on Wednesday has lifted the ban on crypto trading in India. The Reserve Bank of India (RBI) in 2018 banned cryptocurrencies. A three-judge bench of Justices Rohinton Nariman, Aniruddha Bose, and V Ramasubramanian pronounced the judgment. The Internet And Mobile Association of India (IAMAI) had claimed that cryptocurrency is not strictly currency. Also, various cryptocurrency exchanges against the RBI’s circular in April last year banned financial services to crypto businesses.

Also, in the central bank in April 2018 set rules to discourage the use of virtual currencies such as Bitcoins thereby prohibiting banks and financial institutions from providing any related services. Moreover, cryptocurrencies are digital currencies in which encryption techniques are used to regulate the generation of units of currency and verify the transfer of funds operating independently of a central bank.

The IMAI also argued that the RBI did not have the jurisdiction to ban dealings in cryptocurrency and that the trading in cryptocurrencies in the absence of a law banning those was a legitimate business activity under the Constitution. 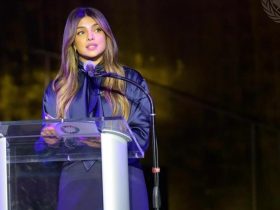 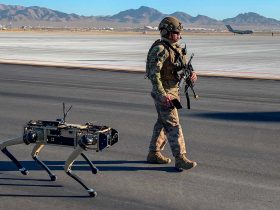 Boston Dynamics and others are vowing not to weaponize their creations 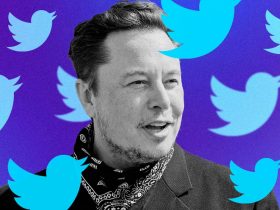