Actor Samantha Ruth Prabhu’s Telugu thriller ‘Yashoda’ has earned ₹22 crores worldwide in just four days since its release. The film has been declared a hit in the US as it grossed $450K (₹3.2 crores).

But on Monday, the collection took a blow, and the figure is approximately said to be around Rs 1 crore.

Yashoda is about a surrogacy scam in which Samantha’s character is a surrogate mother who risks her life to save young pregnant women from a surrogacy scam. The thriller is directed by Hari-Harish and released in Telugu, Tamil, Hindi, Kannada, and Malayalam.

Trade analyst Trinath said, “Yashoda has really clicked at the box office. The film’s core theme about surrogacy and Samantha taking up a role that has good scope for action has really worked wonders with the audiences. After four days of run, the film has collected ₹22 crores at the box office. In the US, the film is having a remarkable run and has collected better than most big-budget Telugu films from this year.” 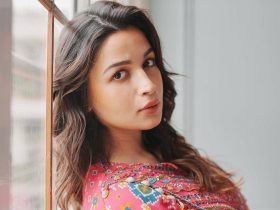 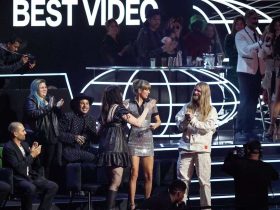 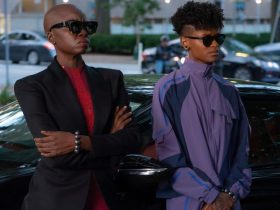 David Walliams made scathing remarks about Britain’s Got Talent contestants