Moto Razr might be riding its users high on nostalgia but they would soon fall off the ride if they know how easy it is to repair the clamshell foldable. iFixit, who tears apart phones and puts the pieces back together to see how easy they are to repair, had Motorola’s foldable on its table and the results are not favorable. The video above tells the entire tale of how a foldable phone is miserable. Moto Razr has complicated hinges and that makes it more difficult to repair. iFixit mentions that the extensive glue and the process of removing the two separate batteries. The device is also difficult to open. But on the bright side, only one type of screwdriver is needed to open it.

iFixit gave the device a score of 1 out of 10 on its repairability. The Galaxy Fold 2 scored 2 and the iPhone 11 Pro Max scored 6 out of 10, respectively. Motorola, however, is offering a screen replacement for just $299 (₹21,355). Apple charges double than the price to repair the iPhone 11 Pro Max’s display.

Reviewers have complained a lot about the crease in the middle, the bad battery life, the average camera, and the mid-range specs. Motorola will need something more than nostalgia to sell more units of the Moto Razr. 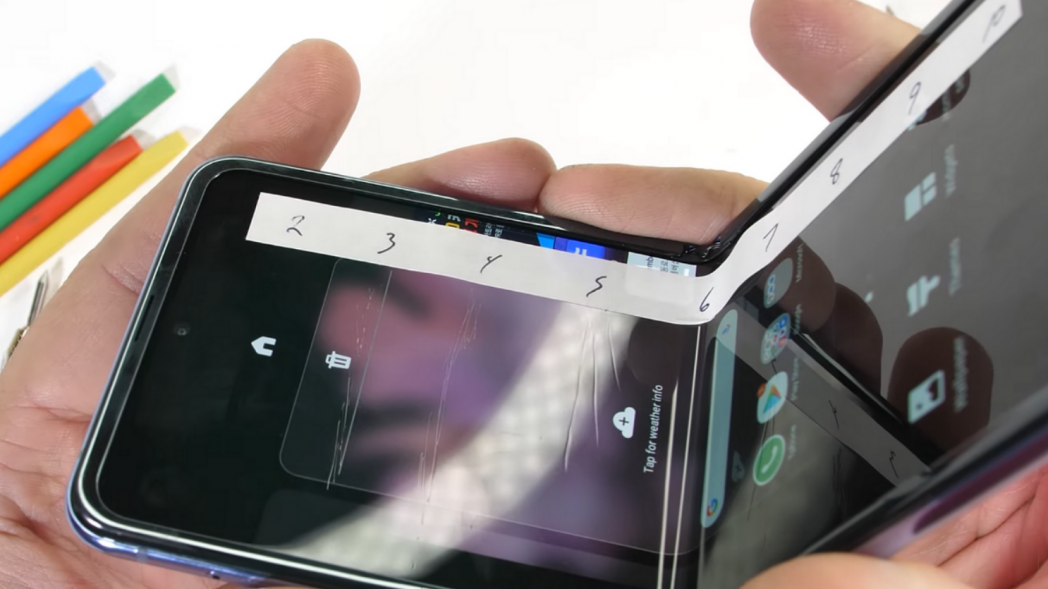