JioFiber broadband service is commercially going to launch tomorrow, September 5. Reliance Jio is most likely to offer free home broadband services for a limited period to the customers who have opted for JioFiber’s trials. Ambani at the AGM said that Reliance Jio has already received more than 15 million registrations from over 1,600 towns in the last one year. 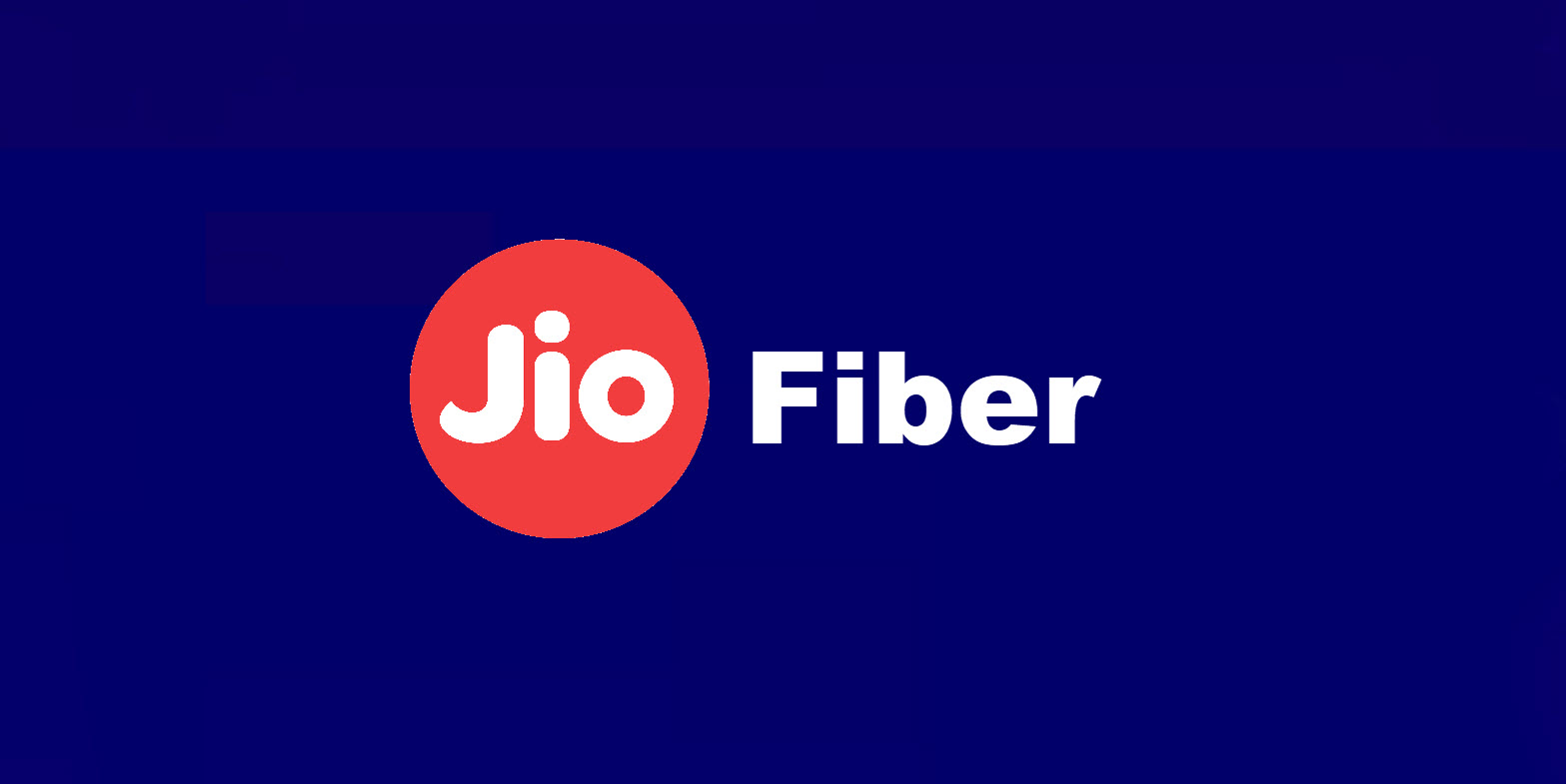 A person aware of the matter stated ET that “Jio is mulling multiple free service time-bands, ranging from a fortnight to a month for customers who’ve already opted for the trials.”

Moreover, JioFiber plans will be ranged between ₹700 and ₹10,000 per month. The plans will also include free voice calls and data speeds starting at 100Mbps. Under the JioFiber Welcome offer, Customers will be given a free HD or 4K TV alongside a 4K set-top-box. However, 4k TV and set-top-box will be available only for those who have opted for the annual Jio Forever plans. In addition to this, Reliance Jio will charge ₹2,500 against a refundable security deposit. According to a report by the TOI, Reliance Jio will be offering JioFiber services for free for at least two months to customers who have subscribed to the JioFiber preview offer. Reliance Jio is also going to provide an additional landline phone free of cost to Jio Fiber customers.

“As part of our initial rollout, we are offering complimentary JioFiber installation and connection to all our customers. Other than the refundable security deposit, as of now, there are no additional installation charges,” Jio stated on its website.

Ambani also said that the Jio Giga Fiber Service will provide ultra-high-definition entertainment on TV, voice-activated assistants, virtual reality gaming and digital shopping as well as smart home solutions. Moreover, the broadband plans will come bundled with subscriptions to the most leading premium Over The Top (OTT) applications. The definite prices for the JioFiber plan will be revealed on September 5.