PlayerUnknown’s Battleground, or simply known as PUBG is a globally famous Battle Royale game that has taken the world by storm. The mobile version has faced a few controversies as children and youth are addicted to it. This never stopped PUBG for surpassing Fornite as the best free Battle Royale Game. The stunning graphics, which are detailed and colorful are any day better over Fornite’s clumsy, cartoonish look. PUBG Mobile, being a free platform, is consistent in pushing updates which have made the game even more likable. The recently introduced Godzilla and Zombies are a hit favorite of gamers. If you are someone who has been playing the game for a while, you might know that there’s not a dedicated night mode in PUBG Mobile. The feature randomly popped-up while playing Erangel map. But, PUBG soon updated the game and introduced a night mode in the version 0.9.0 as there was no option to choose between a day or a night atmosphere to play. But this update actually gives you a simple toggle to switch between DAY/NIGHT. This will help lower the eye-strains and tiredness. Scroll down to know how to activate the night mode in PUBG Mobile.

How to Play Night Mode in PUBG Mobile

Step 1: Download the game from the Google Play Store. It is free of cost but you can buy some in-app purchases.

Step 2: Launch the game on your phone or emulator if you already have it installed.

Step 3: When launched, while choosing a map, you will have 30 seconds of time before the game starts. Look at the bottom-right area and you will see a DAY/NIGHT toggle in white. Tap on it. The night mode is activated and you can now play PUBG Mobile in a darker environment.

The game is fun to play but anything done limitless could be harmful. So we suggest you for just a limited amount of time in a day and carry on the next day. 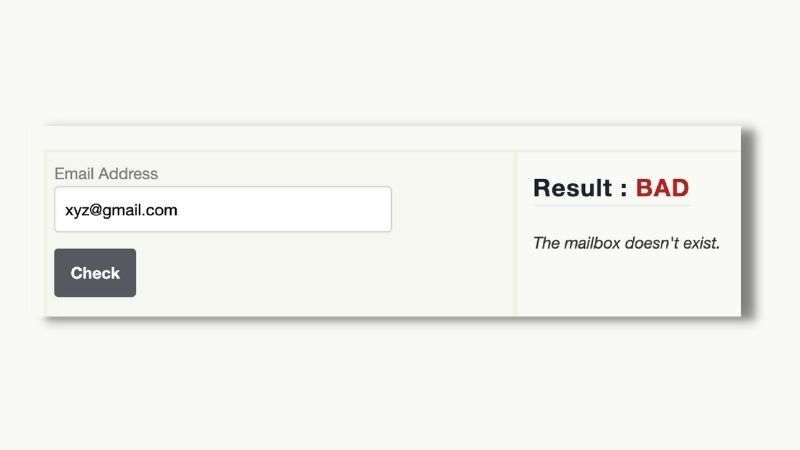 How to Verify Email Address Without Sending Email 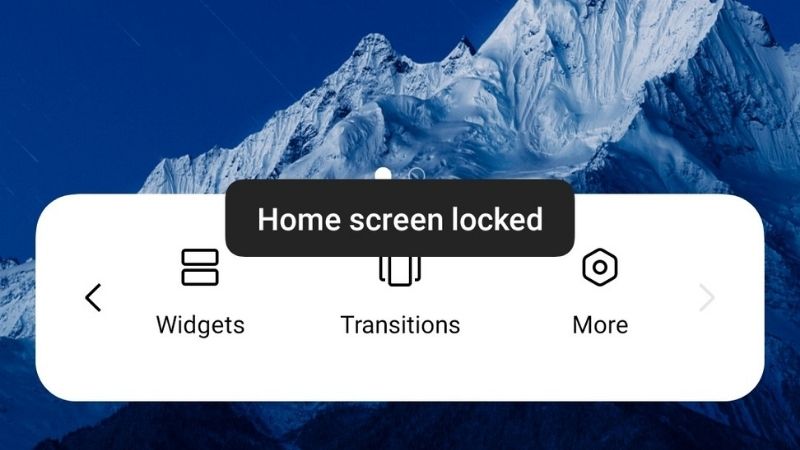