Chinese manufacturer Oppo is all set to foray into smartwatches. It is rumored that the smartwatch could feature a square design. XDA Developers did a piece on this news which also mentioned that Oppo will launch 5G hub and AR glasses. Moreover, Oppo’s VP, Head of Research, Levin Liu, also affirmed that the upcoming OPPO smartwatch will be unveiled in 2020.

A teaser was shared by OPPO’s VP Shen Yiren on Weibo that shows the square smartwatch with rounded corners and a tad bit curved display. The watch has a gold-colored case along with two buttons on the right and a watchstrap. The design resembles so much to the Apple Watch, just like the Xiaomi Mi Watch that released last year. Oppo’s smartwatch has also allegedly copied Apple’s wallpaper. Rumors suggest that the watch will be able to measure ECG/EKG.

Watch this space for more information. 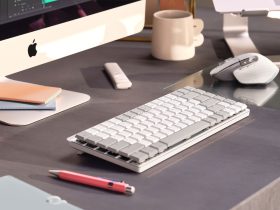 Logitech unveils Mechanical keyboard and other accessories for Mac users 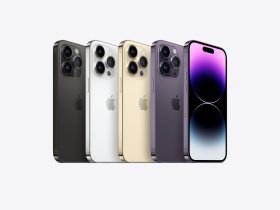 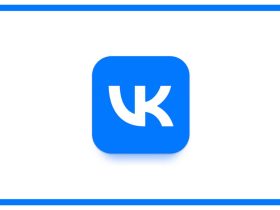