Spying has been done for decades to know about the secret plan of rivals. Many years have passed and spying is still in practice. The only difference between spying back then and now is that nowadays anyone can be a spy. To become a spy you don’t have to be a rocket scientist all you need to have is a mobile tracker for android and you are ready to go. There are several ways through which you can spy on anyone. There are specialized devices that can help you to become a spy but then they might cost you a huge sum of money. You can, however, arrange yourself a Smartphone and install a spy app that can be available easily on the market.

There are other hacks and tricks to spy on someone but then these hacks are not foolproof plan and can fail at any point in time. Hence currently the most trusted thing for spying is the apps that are available. Let us see how we can use these apps.

Using the app and installation procedures

There are several apps on the internet for spying and not all of them can be trusted. However, there is one app which can be trusted and found at this link. These types of apps generally have two divisions in the app. One app is for host and another one for the target device. The host app is for the person who wants to spy on someone while the app for the target device is for the one to be spied on. The installation of both the divisions is similar to other apps. But there may be post-installation instruction for both apps so that you get the correct configuration. However, you may not have to worry about your app being found by the target person because the app remains completely invisible. You can also check activities from your web account too.

How can a mobile tracker for android be used?

A mobile tracker for android is an app that can easily detect a device from any location. The target device must be incorporated into the app before tracking it. Now from the host app when you search your desired phone then it shows the device’s exact location and thus you can track a device easily. There are various other uses of a mobile tracker for android like fetching call records, recordings, messages and lot of other stuff.

How much can such type of app costs?

These types of apps can cost you anywhere between 100 and 500 dollars per year depending on the number of devices you are monitoring. However, there are free apps on the internet as well that offer free spy services. These types of apps are not being trusted because a lot of scams are going on with such type of apps. It is highly likely possibility that a free app can act as a malware inside and thus can act to hack and fetch all inside data including personal media and use them for its own use. Before using such type of app have a legitimate research on the app and try to read reviews of other users who used the app as well.

There is a special type of apps that can make you spy and you must use those apps because any other idea to spy on anyone may not seem legit and foolproof. These apps are safe and secure until and unless they are charging. The free apps do not seem legit and can act as malware in the name of spy app. 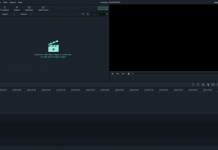 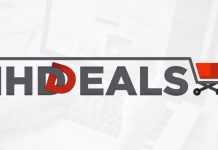 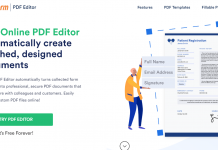