The comedian co-stars with Chalamet in the upcoming production and gave his honest thoughts to The Hollywood Reporter. He praised the 26-year-old actor’s readiness to try anything while portraying the iconic character.

Key also responded to Chalamet’s portrayal of the film during a sit down with British Vogue last month, where he dubbed the production “so sincere” and “so joyous.”

Timothée Chalamet charmed fans when he shared the first-look image of himself as Willy Wonka.

“Here’s this wonderful effortlessness about how he plays Wonka, not to mention the fact that there’s this hopeful quality that he gives the character, a kind of unbeatable quality that he’ll never quit; he’s always up for the next thing. He’s like, “OK that didn’t work out? We’ll do this, and we’ll try something else. And Timothée Chalamet, what can I say? Sacré bleu! This kid, you know, drips charisma and wonderful confidence. He’s just a really delicious artist,” Keegan-Michael Key praised Chalamet in an interview with The Hollywood Reporter.

Plot elements are being under wraps, but it is rumored that the movie will explore Wonka’s adventures before he ever opens his chocolate factory.

“He has seven musical numbers, and I have two, one of them is a group number, and another is a smaller group number. I would agree with all the adjectives Timothée used and I would also like to add the words wondrous and a little bit epic. It’s a nice, big, full, beautiful piece of art and Paul King, who directed it, is a delightful human being with this wonderful, childlike heart. He was the perfect person to direct the project,” Key added.

The film, a musical, is directed by Paddington-fame Paul King. It is scheduled for release on December 15, 2023. 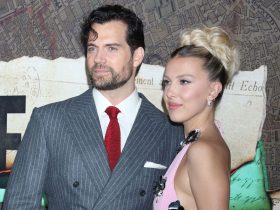 Millie Bobby Brown & Henry Cavill have some boundaries to their friendship 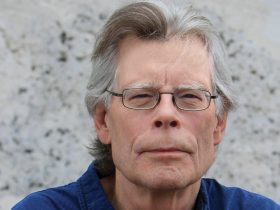 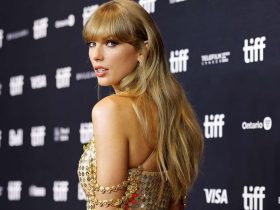