Chinese multinational tech firm Huawei is all set to launch the P40 Pro on March 26. The phone has been leaked quite a few things along with the features it might bring on the table. 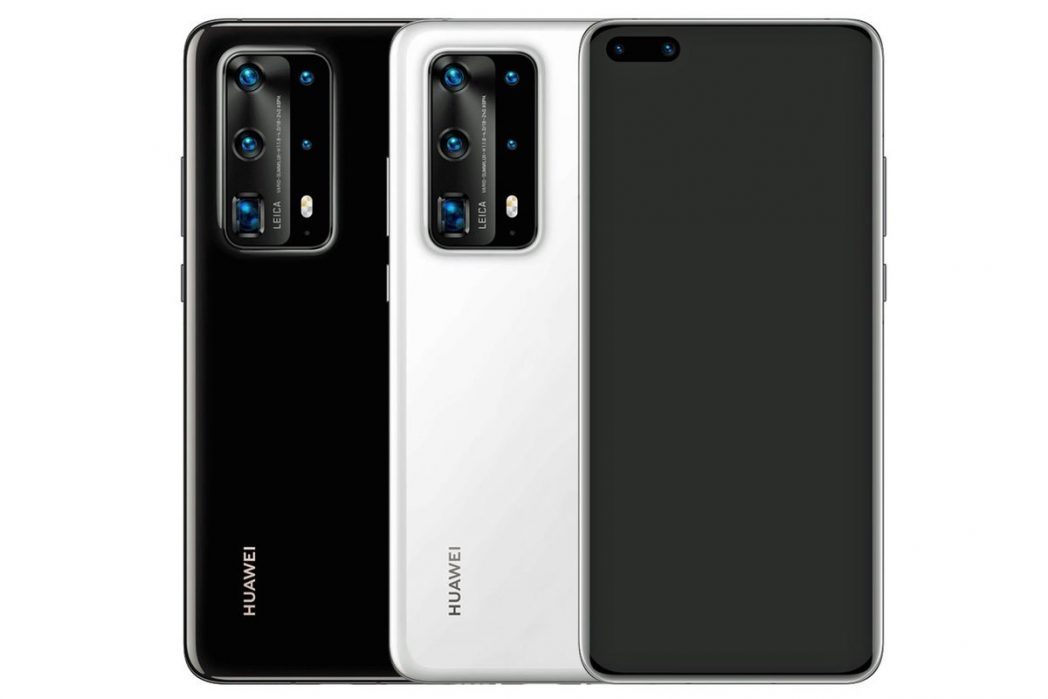 As you’d expect, the P40 series will all be about the cameras. Since the S20 Ultra has taken the cameras up a notch, Huawei is expected to bring some camera magic. Indian tipster Ishan Agarwal shared a few specifications about the phone.

According to the leaks, it will have a 6.5 inches punch-hole display that will house the dual front cameras. It will be powered by Kirin 990 processor that supports 5G. Coming to the optics, it will sport a Leica Ultra Vision quad-camera setup that could include a 50MP, 40MP 12MP, and ToF sensors. The individual properties of each lens are yet unknown. The telephoto lens will be able to zoom about 50 times, which is called SuperSensing Zoom that will feature telephoto stabilization. The front camera could be a 32MP sensor while the second lens could be a depth sensor.

It will pack a 4200mAh battery that will support 40W wired charging and 27W wireless “SuperCharge.” Rumors also point to the inclusion of Huawei XD Fusion Engine for pictures. It might take better pictures. Its true function is not yet known. Take all the rumors with a pinch of salt. Once the phone is official, we’ll tell you all about it!. Stay tuned!