Do you want to know how to screenshot on Android tablet and are in search of means that can help you with the same? Well, if that’s the case, then you’re in the right place. In this article, we’ll be discussing the three easiest methods that will help you take screenshots on your Android tablet. The first one involves the use of tablet keys and the other two can be simply used without holding the buttons.

So without any further ado, let us find out how they work. 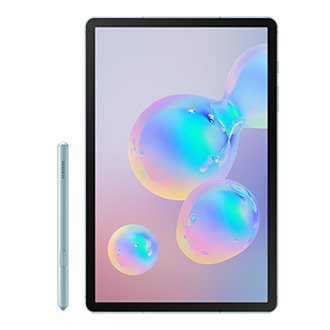 This is by far the simplest way to capture a screenshot. Here’s how you can do it:

Another simple way to take screenshots on your tablet involves the installation of a suitable Screenshot app. For this matter, you can use ‘Screenshot Touch’ as it is one of the best screenshot apps for Android and comes packed with many useful tools.

How do I take a screenshot without pressing the buttons?

How do I take a screenshot with my Samsung tablet?

You can take a screenshot on your Samsung tablet by simply pressing and holding the Power and Volume down keys at the same time.

So this is how to screenshot on Android tablet. I would recommend using the Power and Volume Down Buttons as once you get used to it, capturing screenshots will eventually become easy.  However, if you want to take a screenshot without pressing the buttons, then you could simply rely on the remaining two methods.

Let us know in the comment section below about which of the above-mentioned methods you engaged to take screenshots on your Android tablet. 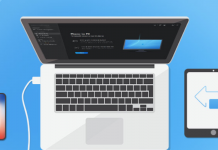 How to Transfer Video from iPhone to Computer 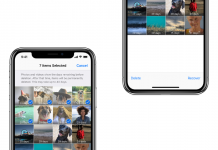 How to Recover Permanently Deleted Photos from iPhone 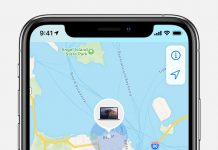 How to Turn Off Find My iPhone Without Password