You’ve recently bought a new Fitbit Versa but you are clueless about the way it works. We have been there. But before getting into complex steps, you must know how to restart Fitbit Versa. It’s so easy that even a four-year-old could do that. But keep in mind that it depends on the smartwatch’s model as they work a bit differently. You can seem them here. Let’s jump right in. How to Restart Fitbit Versa

Step 1: Go to the home screen on your Fitbit versa.

Step 2: You’ll need yo swipe left to access Settings. Tap on it.

Step 3: Scroll down till you find About. Click on it.

Step 4: Select Shutdown. Unlike modern computers and phones, smartwatches do not have a handy option to restart in one-click.

Step 5: Click on Yes to confirm the shutdown command.

What do you do when your Fitbit versa won’t turn on?

To switch on your Fitbit Versa, follow the steps given below:

How do I fix my Versa black screen?

If you are seeing a black screen on your Fitbit Versa:

Why is my Fitbit not working?

Ensure that your phone’s Bluetooth connection is enabled. Launch the Fitbit app. Your phone and smartwatch should be synced, and if not, restart your Android phone. If it still isn’t working, reinstall the Fitbit app, log in to your Fitbit account from a different phone, tablet, or computer and try to sync it.

How long should a Fitbit last?

A Fitbit generally lasts 5 days without a charge. It’ll notify you once it runs out of the battery.

This is how to restart Fitbit Versa. As I’ve mentioned in the introduction, it depends on the model to model. If you don’t know which Fitbit smartwatch you own, you can check the box or an invoice. If that’s not available, you can visit the website and browse through models and look for the one that is similar to the one you are wearing. 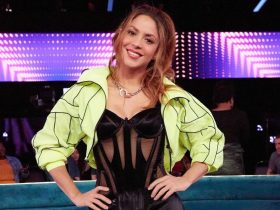 Shakira To Face Trial over Tax Fraud Charges in Spain In its 15th Week, Harry Styles’ ‘As It Was’ became the longest-running US number one by a British artist. 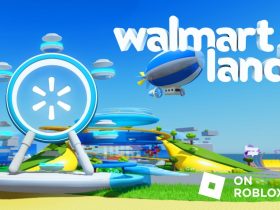 Experience Roblox at Walmart, the Metaverse-way