YouTube channels for gaming videos are emerging at full rage these days. Be it a Twitch broadcasting or a simple gamer who wants to show his epic gaming highlight with its subscribers, everything is on trend right now.

According to a study, every month, more than 144 billion minutes of gaming videos and live streams are watched on YouTube. And the reason behind this tremendous popularity is the massive number of audience who want to learn those tips and tricks shown in the video to improve their gameplay.

So if you are someone who adores playing games then there are high chances that you might have seen such gameplay videos at some point or the other. Be it to improve your strategy or to know some inside out a particular game. Because watching such gameplay videos are sure fascinating and helpful. But while watching the videos made by others, have this thing ever occurred to your mind to record one of your own game? Maybe to post it on YouTube and develop your own YouTube gaming channel. Or else to share your game highlights or victory moments with friends. Or nevertheless just to improve your own gameplay by keeping recordings of your previous ones.

Whatever be the reason this article has got you covered. As you can easily record a gameplay video on your Android device without any hassle or mistake with the Google Play Games app. Yes, you read it right, as Google Play Games is not just a hub for your mobile gaming but it also includes a screen recording function too. So, follow the steps mentioned below and record any gameplay you desire. 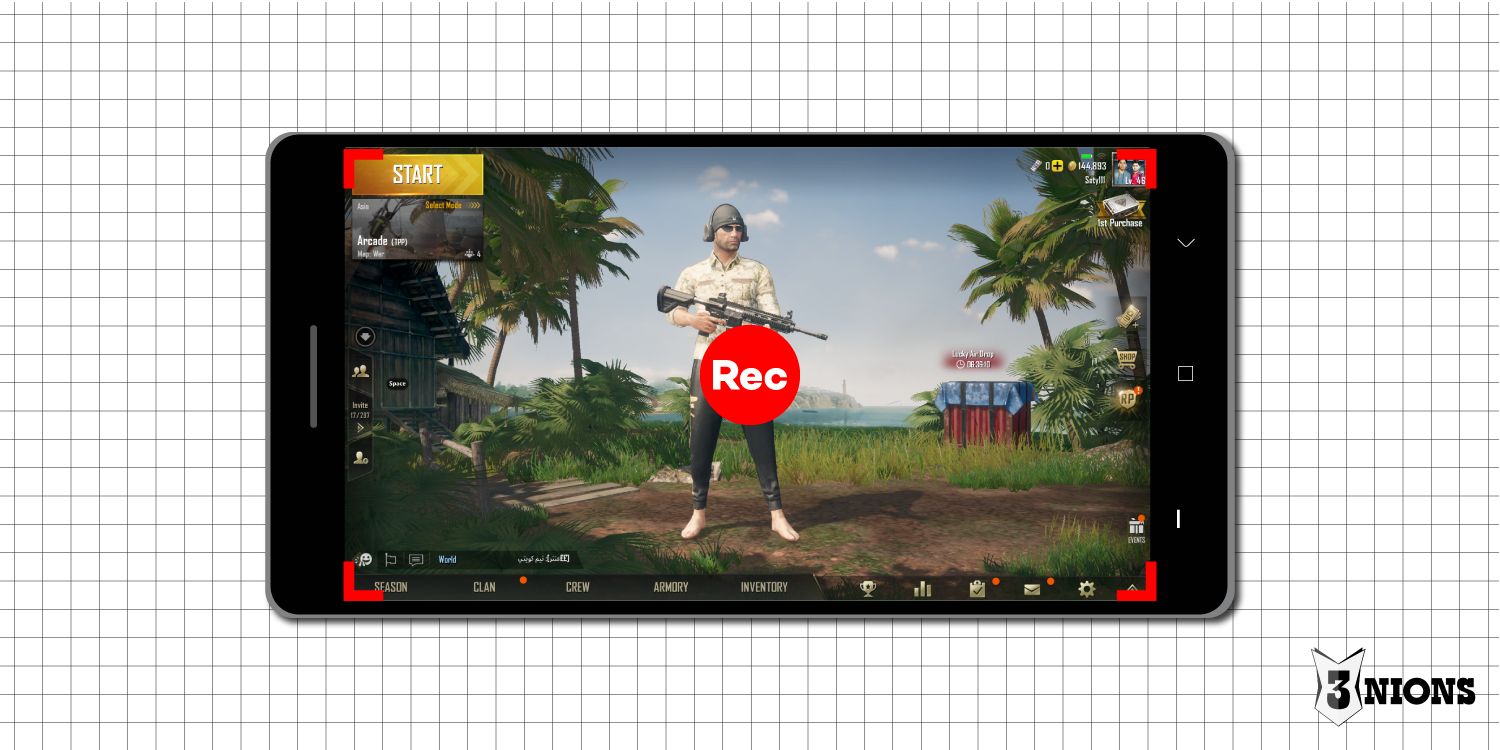 How to record a GamePlay on Android:

Once your video is recorded it will automatically get saved in your Android phone or tablet. Also, you will see an option to share your video online.

Other Screen Recording Applications For Android:

So, with this simple steps, you can record any desired game of yours and turn it into a stunning video. 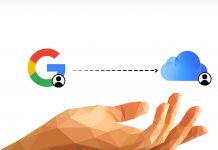 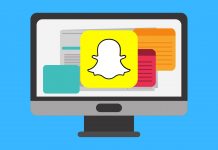 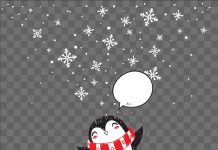