Android has come a long way regarding the features it has to offer. Although it isn’t close to what iOS provides – simplicity and smoothness – Android 8-10 has added some important features that can definitely compete with iOS. As you might already know, Android devices are known for the abundance of customizations it can do while iPhones’ iOS is simple and ready to use out of the box.

Recently, WhatsApp introduced fingerprint unlocking which was hailed by its users. But, not all apps can be locked with a fingerprint. And that’s what still bothers me as to why is Google overlooking this feature in their feature upgrades. You might want to conceal some sensitive information from snooping people or you like to keep things private. Whatever the reason might be, every nook and corner of Android can be customized. Some features are close to what locking apps can do, such as guest accounts and screen pinning. But if you don’t want to use them, thrid-party apps can work wonders.

Manufacturers like Samsung and Huawei provide their own options and I think those are the best but unfortunately, non-Huawei/Samsung devices can’t use them. You can choose any method that suits your situation. So, jump right in to know how to lock specific apps on Android.

How to Lock Specific Apps on Android

I have consolidated a total of three methods so that your private life is safe from the prying eyes.

Android has an application for almost every scenario. Some of the best apps have been shortlisted. Try them and choose your sweet spot. 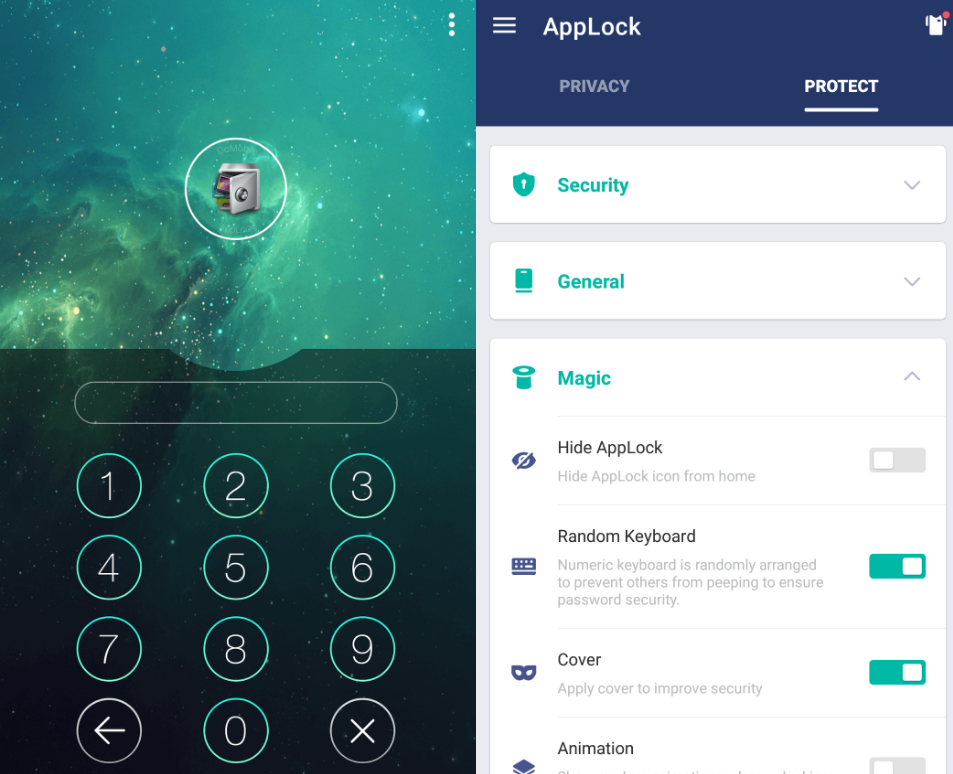 DoMobile Lab’s AppLock is the best app to lock all your apps. AppLock can also hide pictures and videos. It can generate a random pattern lock to keep your data safe. Moreover, the app supports 45 languages. 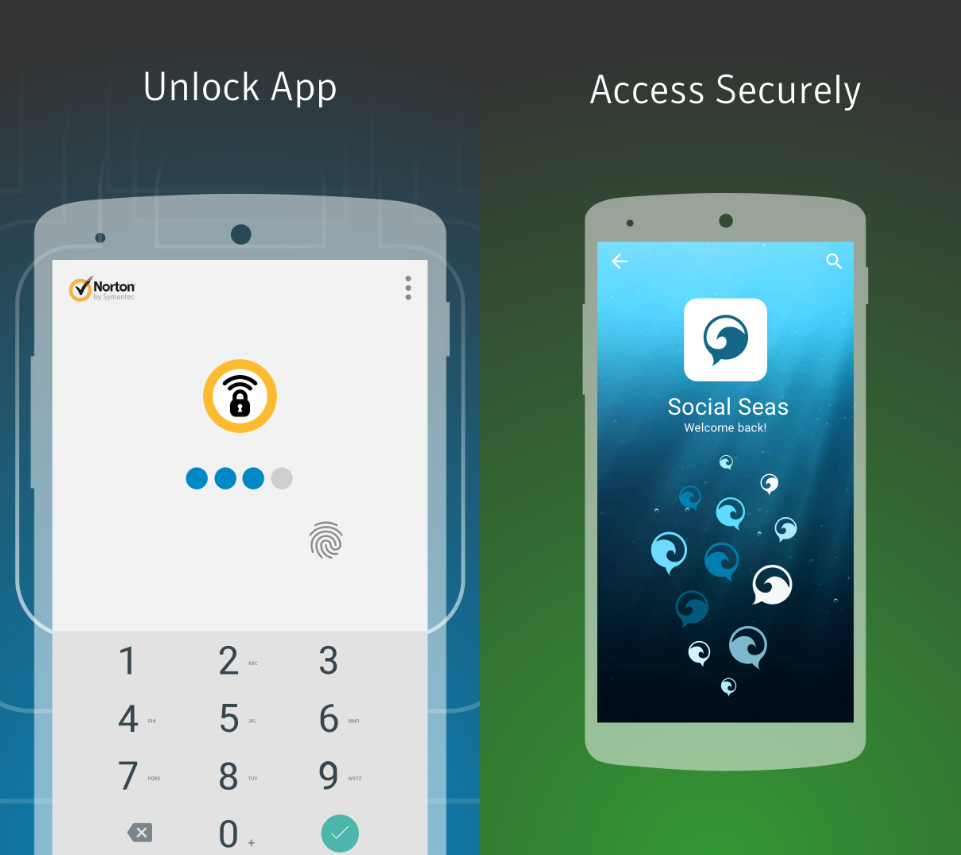 Norton App Lock by NortonMobile is the ultimate tool you’ll need to keep your information, such as pictures, personal and financial information, private. Add a PIN, password or pattern lock screen security and just select the apps you want to lock. There’s also an anti-theft feature that secretly clicks a photo of anyone, other than you, who fails to unlock your phone after 3 unsuccessful attempts. 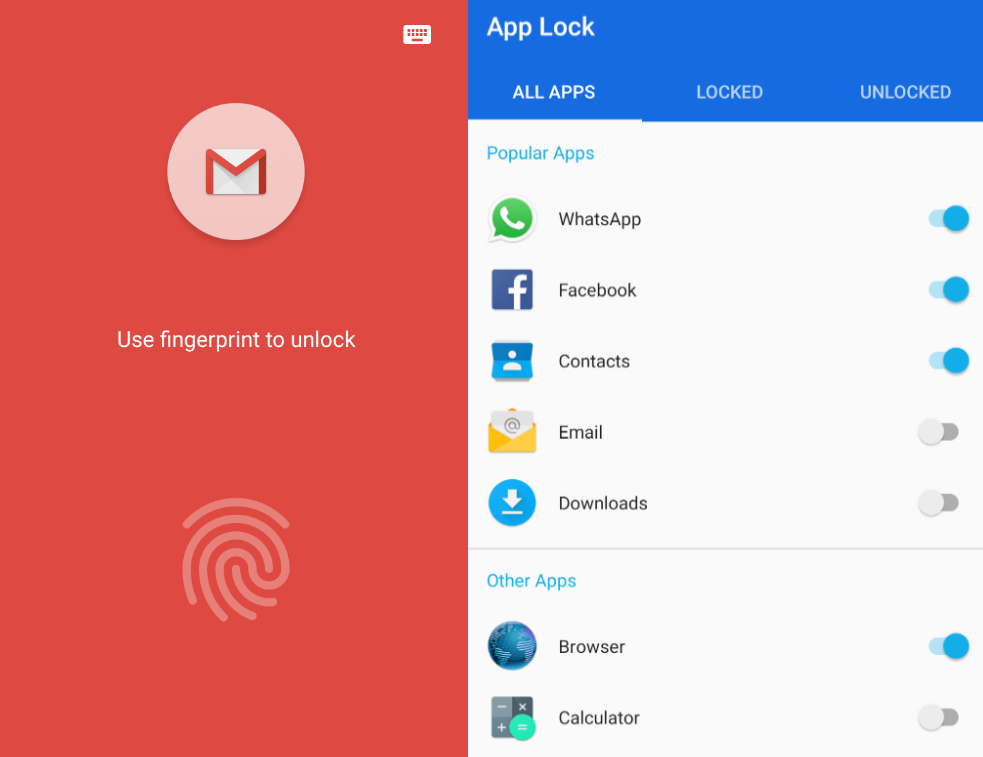 App Lock: Fingerprint Password by Keepsafe is the only app out of the other two that lets you unlock apps just by punching your fingerprint. But you can also choose between a PIN or a Pattern. Developers have built a secure application locker that will let you lock any app.

To use the above-mentioned apps, you’ll have to give a few permissions. Without which none of them work. Moreover, don’t give permissions like location, phone, etc. to keep your data safe.

Some manufacturers understand the basic need of their consumers. Huawei has implemented Private Space in its Huawei and Honor devices while Samsung’s Secure Folder is lauded by its users. If you own either device, know more about them so as to keep your digital life private.

Secure Folder provides a safe option for Samsung users to store their sensitive information. It’s a high-end security option that uses Samsung’s own My Know security platform. The safety provided by this platform acts as a folder that is encrypted. In simple words, it’s just like how Windows gives you various user options for login, expect that this is way secure.

Those who want to use just one device for their personal and work purposes, Secure Folder is the perfect solution for them. Any information can be stored in it, including images, videos, files, etc. Secure Folder is unlocked only by biometric authentication.

Like Samsung’s Secure Folder, Huawei’s own PrivateSpace is akin to Superman’s fortress. This option lets you create a second user on your Honor or Huawei device. You can hide images, data, and apps

Activate by going to Settings > Security and Privacy > Private Space.

It isn’t surprising that Android’s features make headlines. I’ve come across two such features that will help you keep your things private.

App or Screen pinning is similar to sticking with just one app; like a particular app has been grounded. If someone other than you attempt to close it, they’ll be directed to the lock screen security input.

For Android 9: Activate by going to Settings > Security and location > Advanced > Screen pinning> Ask for PIN before unpinning > Recent apps icon > Pin > Got it.

To disable screen pinning, click and hold Back and Recent apps simultaneously.

In order to keep your data (apps, settings, and files) to yourself, you can simply create a guest account before giving your device to friends or family. Don’t worry, a guest account functions the same way as a regular one but it uses different instances of the applications that are installed on your device.

For Android 7: Activate by going to Settings > Cloud and accounts > Users > Guest > Pull down the notification panel > Guest.

Which is the best app lock for android 2020?

AppLock is the best Android app for locking apps.

These were ways through which you can lock specific apps on your Android device. The options aren’t much but they are workable. As I mentioned, Samsung’s Secure Folder is my go-to option as it’s built-in, free, and has a lot of useful features. Third-party Android apps is also a good option given that nearly all Android devices (Sorry, Pixel 4!) have a fingerprint authentication.

Regardless, you can give a swing to all the methods see which suits your needs the most. So, which method did you like the best? Any other method you know that we should have included? Let us know in the comments below. Share it with your family and friends to help them maintain their privacy. 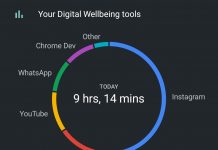 How to check screen time on Android 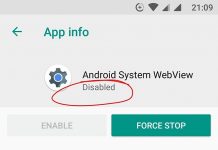 How to Enable Android System Webview 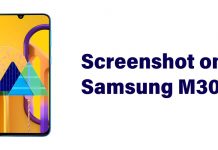 How to Take Screenshot in Samsung M30s