Right there in your living room somewhere on the east coast, you can listen to the latest music coming out of the United Kingdom.  How is this possible? Via an internet radio. You can also be informed on the current issues plaguing a particular cause which you are passionate about, say clean water in Africa, via an internet radio if the organization has a broadcast radio station. All these are possible with the use of the internet to send uninterrupted data transmission similar to streaming services which we use. This kind of technology has been around for a long time and it is popular amongst radio heads. 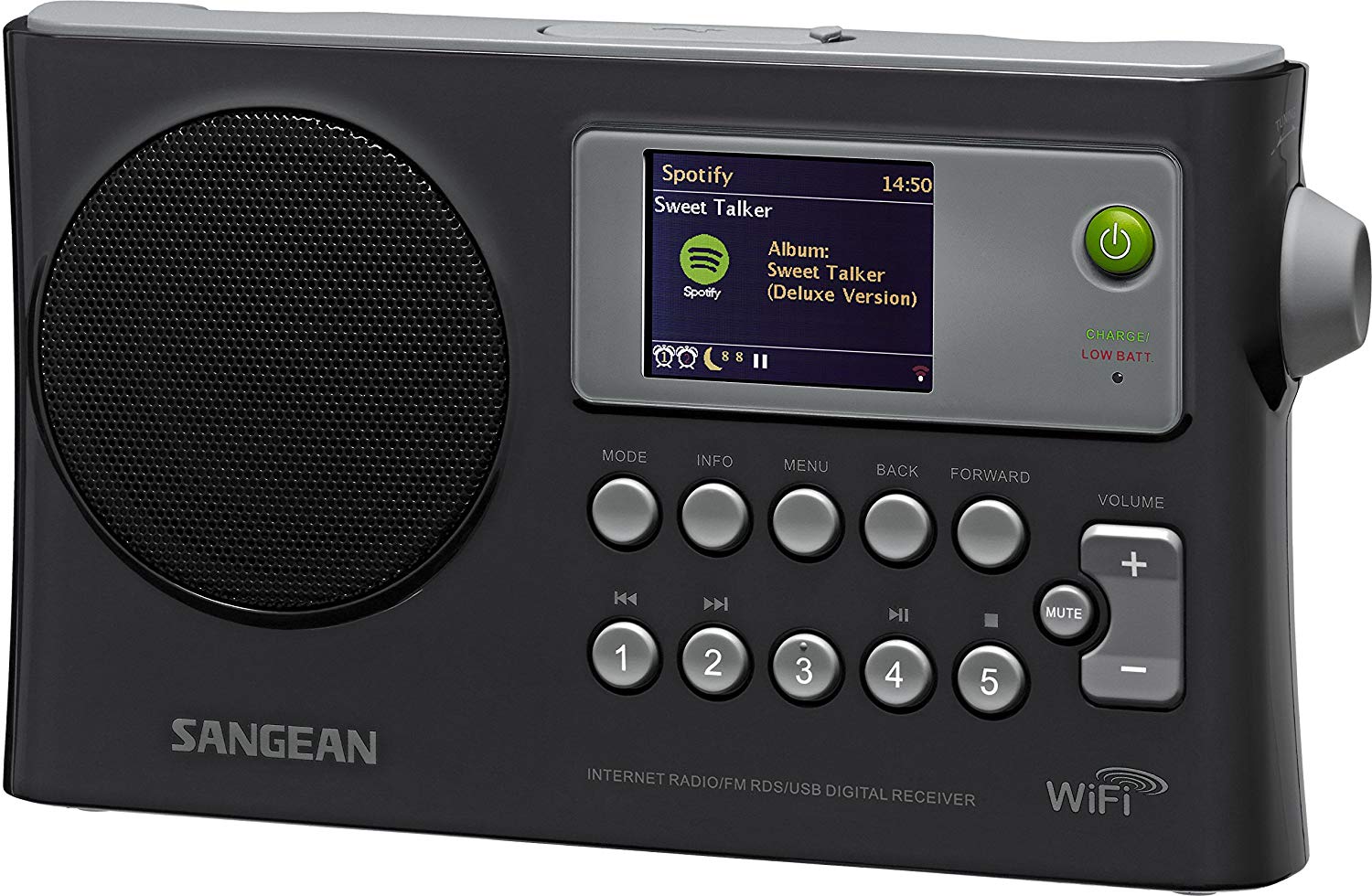 Internet radio as we know it or also called Web radio is the technology that allows for the uninterrupted streaming of audio via the internet to your electronic device, say your personal computer. This technology is quite similar to listening to a traditional broadcast of radio transmission, but differences exist.

With traditional radio broadcasts, there are some formats that are used to send data transmission to listeners. Such compatible formats are MP3, AAC Plus, OGG, WMA, RA amongst others. The beauty of the technology behind the internet radio is, most electronic devices currently have software which can easily play these formats. Some internet-enabled electronic devices also have Wi-Fi internet radio players which makes it even easier to connect to the Web radio.

Traditional radio stations are also limited by distance. This limitation comes from the strength of the transmitters of their stations and the range of broadcast choices available. If the strength of their transmitter is restricted to 50 miles, then anyone outside that range would not be able to receive a data transmission or the reception would not be clear enough to make any sense out of it.

The greatest part of listening via an internet radio is your options are unlimited. With the internet, you are not restricted by place or distance. Once you get online, you can access thousands of internet radio options for your listening pleasure. Imagine the possibilities. The number of songs, information just at your fingertips, all via an internet connection.

Another great reason for listening to internet radio is, you don’t have to download content to your hard drive. Yes, the data transmission is similar to streaming meaning you watch or listen without downloading. There is no fear of clogging your memory with downloaded data. You connect, listen, disconnect.

To set up an internet radio station is fairly straight forward. There are some equipment which you need like; CD player, microphones, digital audio card, steaming media server, audio mixer, a wider range of editing and recording software, equalizers or compressors i.e. Outboard audio gear, ripper software which enables you copy audio tracks from a CD unto a computer hard drive and a steadfast computer with encoder software.

With the aid of this equipment, you are ready to set up your own internet radio station. There is no need for a building as you can broadcast straight from your college room or your bedroom or even the back of your van. It is podcasting but webcasting either through software running through your computer or a stand-alone device running through the internet.

Internet radio or webcasting is a very popular industry. As far back as 2003, revenues generated from online streaming radio was $49 million. Three years after that in 2006, this figure rose to $500 million. These figures are from over 10 years ago. Presently, in the United States, there are over 143 million people who listen to internet radio every day. This figure rises from month to month with the average time spent listening put at 11 hours, 56 minutes per week.

The rise of internet radio broadcast has been around since the early ’90s. The pioneer happens to be Carl Malamud in 1993 when he launched the ‘Internet Talk Radio’. After him, there have been different internet radio stations and broadcasts, with musical concerts broadcast over the internet.

Internet radio has come to stay. It is the way forward when it comes to listening to broadcast. The major reason why internet radio is so popular is because of the ease with which it can be listened to anywhere and anytime. It doesn’t matter where you are in the world, with the aid of an internet connection you can listen to any broadcast station anywhere in the world. The option for information dissemination, therefore, is unlimited. Not only the spread of information but also the expansion of various industries. Now, you can take Caribbean music to Europe or African music to the United States, all through the means of broadcast radio.

If you have never listened to broadcast via internet radio, try it today and welcome to a world of unlimited content options via the internet. 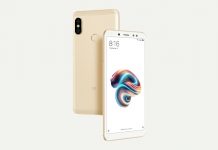 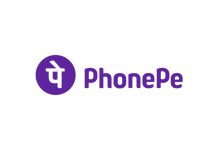 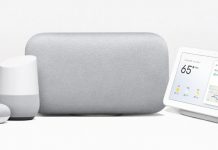