Disney is opting for a rare move as its Frozen 2 will stream on Disney Plus three months early to “surprise families with some fun and joy during this challenging period.” Of course, the entertainment conglomerate is referring to coronavirus which WHO recently declared as a pandemic.

“Frozen 2 has captivated audiences around the world through its powerful themes of perseverance and the importance of family, messages that are incredibly relevant during this time,” said Bob Chapek, Disney’s recently appointed CEO, in a press release.

According to the tweet, Disney+ will make Frozen 2 available on March 15th, which is tomorrow. International subscribers, that includes Canada, the Netherlands, Australia, and New Zealand will be able to stream on March 17th.

Disney’s bold move will definitely woo people who are working from home due to the pandemic situation. This is also a chance for Disney to gain additional subscribers. Frozen 2 is a highly anticipated animated movie for the Disney Plus subscribers.

Work from Home: 10 Best Apps to Boost Productivity During Coronavirus 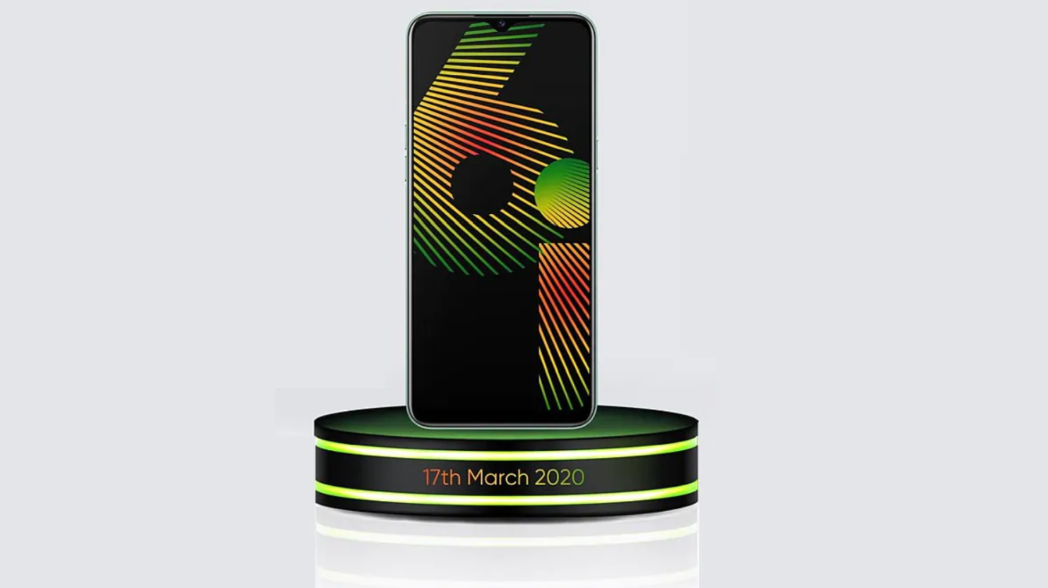 Realme 6i to launch today in an online-only event 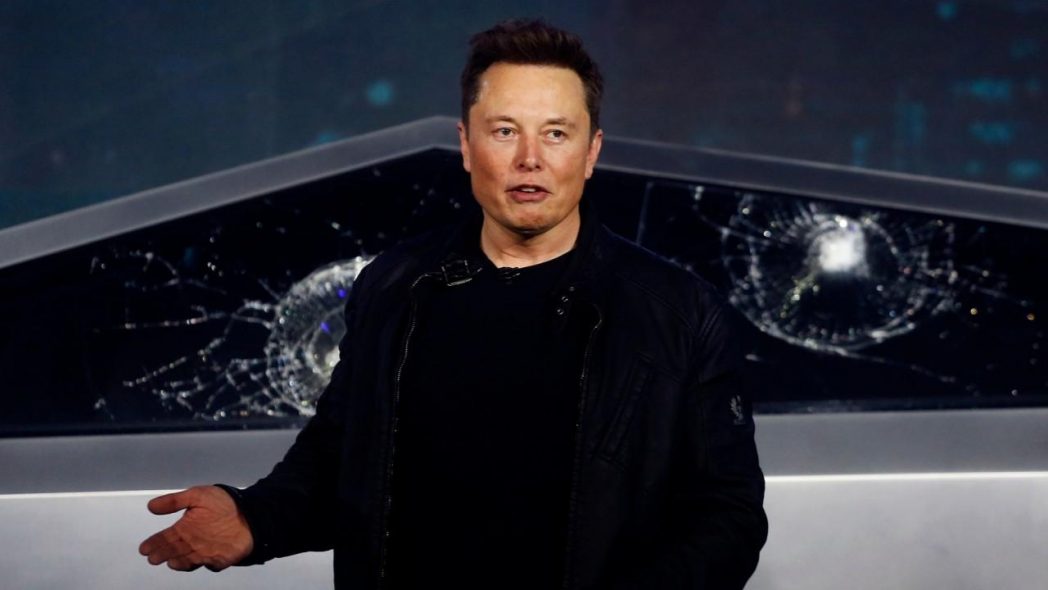 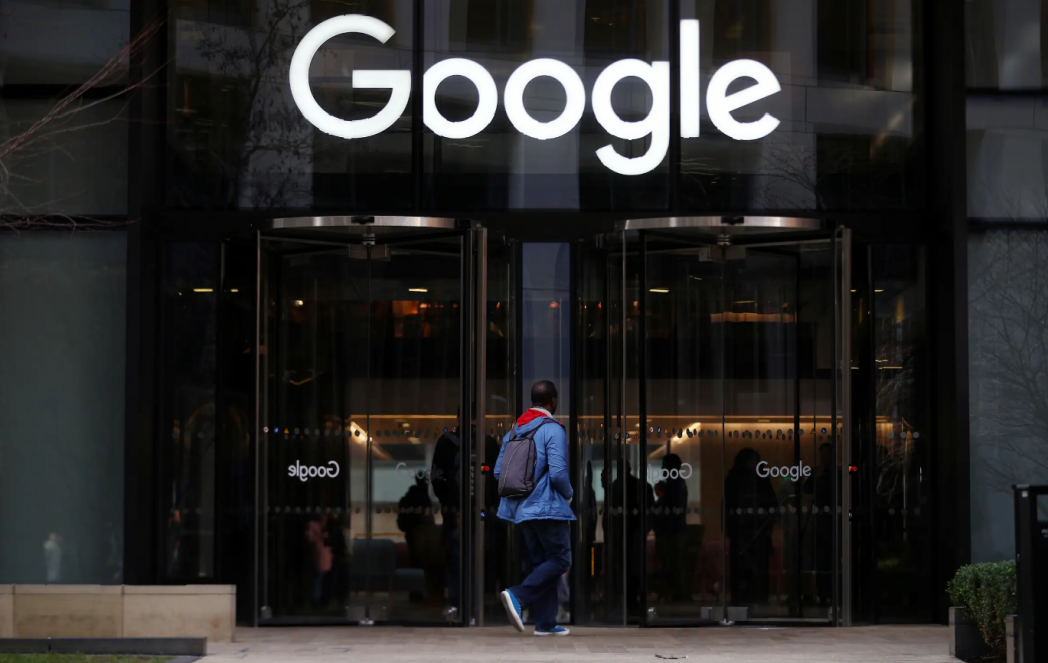