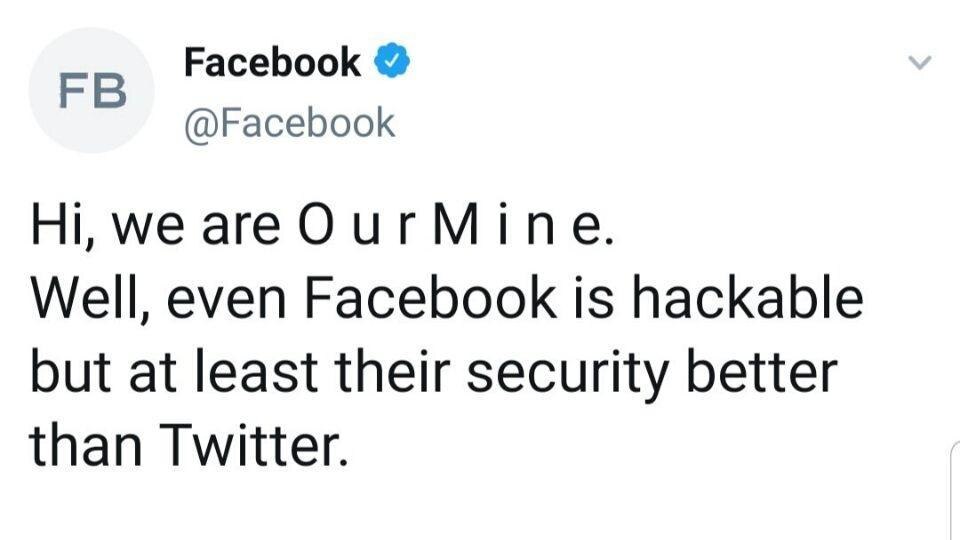 The Twitter spokesperson said, “As soon as we were made aware of the issue, we locked the compromised accounts and are working closely with our partners at Facebook to restore them.”

Facebook also confirmed the news. “Some of our corporate social accounts were briefly hacked but we have secured and restored access,” Facebook spokesman Joe Osborne said.

Back in January, OurMine hijacked many accounts for teams in the US National Football League. The attack on Facebook seems similar and the accounts have been accessed via a third-party platform Khoros. It is a social media marketing platform that manages communications via social media. Such platforms usually manage or have the passwords and login credentials of their customers.

In August 2019, the account of Twitter CEO Jack Dorsey was hacked and the hacker sent public tweets that included racial slurs and abusive language. The account was later secured. 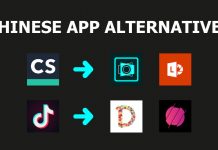