If a report in the Financial Times (paywall) is to be believed, social media giant Facebook was in talks with Reliance Jio to purchase 10% of the Indian telco. The said 10% stake was valued in billions of dollars. It is also said that Reliance was in separate talks with Google. 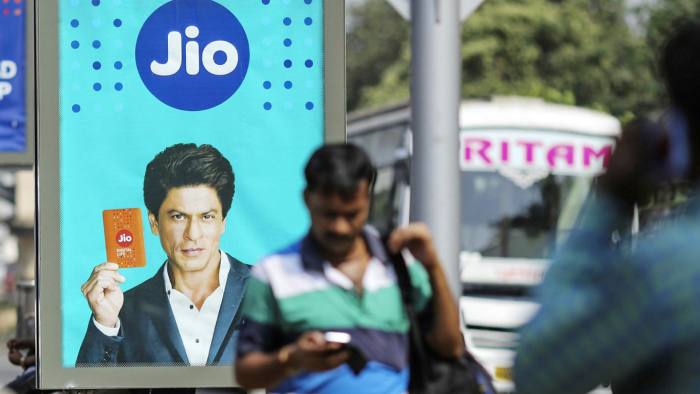 According to FT’s report, the COVID-19 pandemic is the reason why Facebook and Reliance Jio’s supposed deal came to a halt. Fortune India puts Jio’s valuation somewhere between $65-70 billion (roughly ₹5,000 and ₹5,350 crores). That means a 10% stake would be somewhere between $6.5-7 billion.

Acquiring Jio could have meant a doorway for Facebook into India along with a market with complex regulatory challenges. These challenges are better understood by a large local player like Reliance. Moreover, Facebook has more users in India than any other country which means that it’ll get a significant foothold in the Indian telecom market if this deal goes through.

Google, too, was also involved in talks with Jio for the purchase of stake. This came to light when last Microsoft announced plans to partner Jio to offer cloud computing.