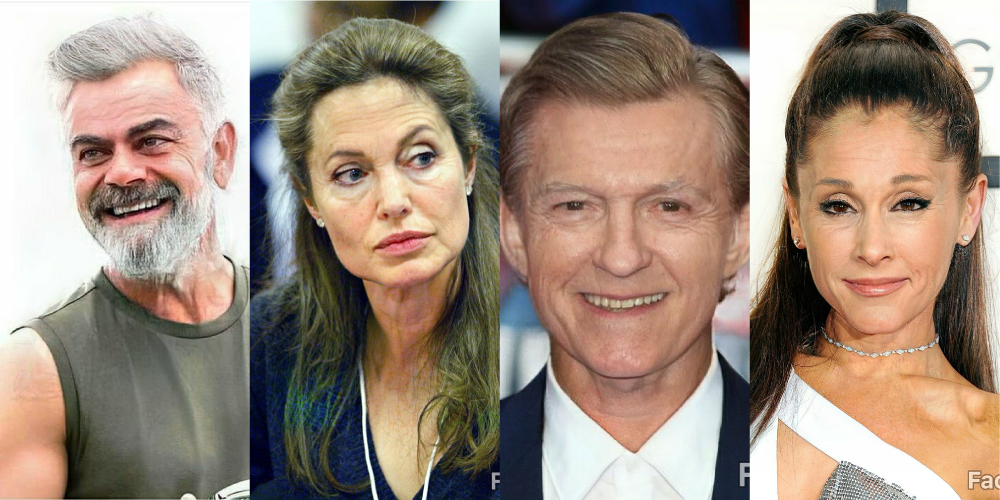 Your social media feed is full of old people uploading selfies. There’s nothing unusual when older people do that, the only difference is that they are your friends who have ‘turned old’ with the help of another viral application that uses Artificial Intelligence. FaceApp, a Russia-based app is having its moment in the sun with the accurate effect that it puts on peoples faces. Unlike Instagram & Snapchat’s filters and lenses, it does churn out some real-life fake AI-modded selfies that are fun to take, say for a day or two but you should uninstall the application. Some Twitter users have pointed out its terms and conditions.

If you use #FaceApp you are giving them a license to use your photos, your name, your username, and your likeness for any purpose including commercial purposes (like on a billboard or internet ad) — see their Terms: https://t.co/e0sTgzowoN pic.twitter.com/XzYxRdXZ9q

People are claiming that the app’s makers are collecting metadata from user’s photos. Also, Some iPhones users have reported that the app goes past the camera permissions required to click selfies. Other users have pointed out that there’s nothing fishy the way FaceApp collects the data.

I am not seeing much fishy in FaceApp

The app launched back in 2017 has spread like a wildfire and thus more people are using it. The privacy claims might dwindle their downloads by a few thousand but it won’t affect the makers. To clear the air, creators have come up with an explanation. They confirm that the processing effects are done in the cloud and no user data is ‘transferred to Russia’, even though its R&D team is based there. Most images are deleted from the servers within 48 hours from the upload date.

Here’s the full statement from the creators:

1. FaceApp performs most of the photo processing in the cloud. We only upload a photo selected by a user for editing. We never transfer any other images from the phone to the cloud.

2. We might store an uploaded photo in the cloud. The main reason for that is performance and traffic: we want to make sure that the user doesn’t upload the photo repeatedly for every edit operation. Most images are deleted from our servers within 48 hours from the upload date.

3. We accept requests from users for removing all their data from our servers. Our support team is currently overloaded, but these requests have our priority. For the fastest processing, we recommend sending the requests from the FaceApp mobile app using “Settings->Support->Report a bug” with the word “privacy” in the subject line. We are working on the better UI for that.

4. All FaceApp features are available without logging in, and you can log in only from the settings screen. As a result, 99% of users don’t log in; therefore, we don’t have access to any data that could identify a person.

5. We don’t sell or share any user data with any third parties.

6. Even though the core R&D team is located in Russia, the user data is not transferred to Russia.

Additionally, we’d like to comment on one of the most common concerns: all pictures from the gallery are uploaded to our servers after a user grants access to the photos. We don’t do that. We upload only a photo selected for editing. You can quickly check this with any of network sniffing tools available on the internet.

This isn’t the first time FaceApp has been dragged into a controversy. Back in 2017, they had a filter which let the users change their ethnicity. It was soon removed due to a severe backlash. The same year it introduced a ‘hot filter’ that made that lightened the skin tone of the users. It too was removed.

When it comes to privacy, even Google has come under fire a lot of times. Recently, it was revealed that employees listen to every word we speak to the Google Assistant. So, privacy concerns regarding an application or services are nothing new. But it sure makes us think about how to stay protected in a world full of privacy issues. 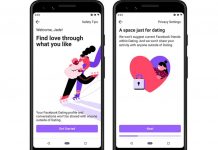