There are many smartphones that still have to migrate to Android 10 but the first public preview of the upcoming Android 11 is here. The bizarre thing is the firm usually releases previews for its upcoming OS ahead of its Google I/O developer event. 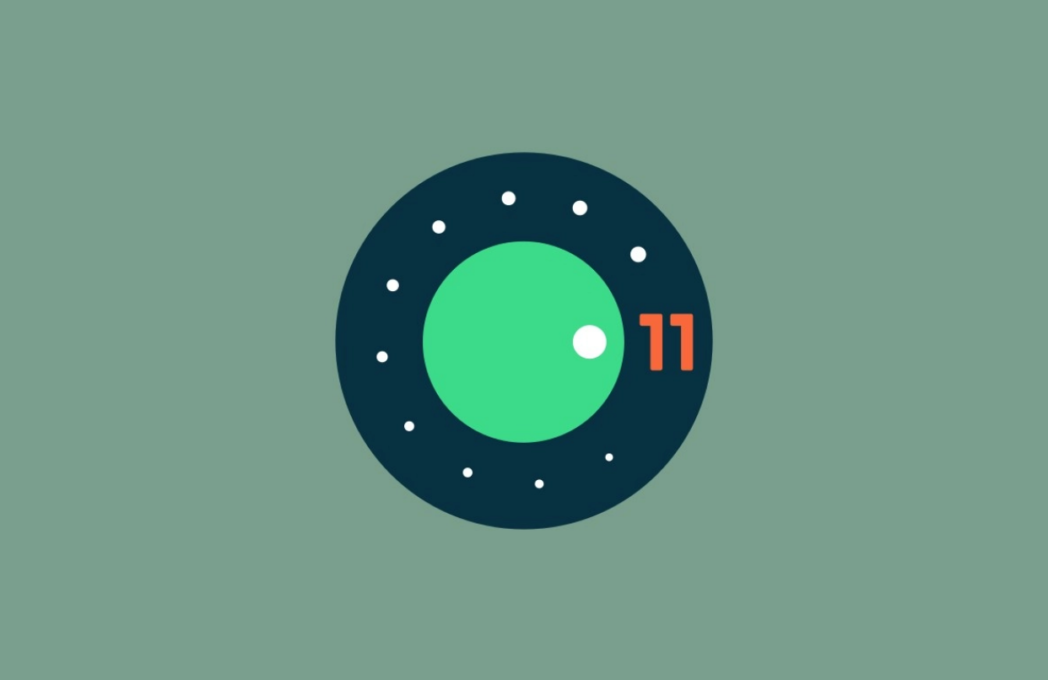 Let’s take a look at the significant improvements that Android 11 will tag along:

Android 11 will further improve the permissions an app gets to access a certain function of the device. An option of temporary permission will be added so that certain apps that you don’t trust can only access your camera, location, etc. just once. This makes Android more secure.

You remember Facebook’s chat head option that was known as Bubbles. Yes, it will be a part of Android 11. The new UI feature will allow messaging apps to keep several conversations easily available anywhere through a floating bubble. Apps like Facebook, WhatsApp could benefit from this feature.

Even though Android 10 technically supports 5G, the integration will be better in Android 11. The new OS will bring renewed connectivity APIs that will allow developers to take even more advantage of the improved speed and latency that 5G has to offer. So if the connection is unmetered, and if it is, then the app can offer higher-res or quality that may use more data.

Everyone apart from Google embraced the native screen recording functionality. Look’s like Android 11 will finally support it. It has a fancy UI which adds to the feature.

There are new screens popping-up, thanks to iPhone X’s notch. There are punch-hole, pinhole, and waterfall screens that weren’t embraced in Android 10. Android 11 will natively support such screens. This means that apps can now manage the said screens  using the existing display cutout APIs. Any app can use the entire waterfall screen including the edges.