The new android wear gadgets are the best companions for your smartphone. Nowadays apps and games are not just limited to smartphones rather they are also available for your wrist. Further, there are plenty of new games to select for your wearable and that too despite of its small size and shape. You might not expect this, but there are actually games made for these types of smartwatches. Sometimes, it becomes difficult to play them and that’s why most of them are made with simple ideas and easy controls.

On the other hand, these android wearable games might not be the reason for you to buy your first wearable but mind my word, it will keep you busy and make you addictive in with its one swipe time wasters. This will become equally important as the same you play on your smartphones. In today’s scenario, there is a huge variety of android wearable games which are easily available for you on the web.

Below mentioned are most addictive and the 10 Best Android Wearable games  for any type of android wear :

One of the most commonly played games on android wears is emerald chess. It is a simple and basic chess game with easy controls and graphics. It takes some time to get settled with the small screen, but once you get used to it, it will be a total fun. It also has a local multiplayer mode  to play the game with opponents.

Another best android wear game is castle wear. If you want the ultimate and new concept, then this one is for you. It has various items and characters to create and has the potential for a lot more.

Another superb android wear game is lifeline and lifeline 2 which is basically a text based adventure game. In lifeline, you have to help the Taylor to survive after the spaceship crashes and leaves him on an unknown planet and in lifeline 2 you have to play the story of a girl Arika.

Another superb android game is 2048. It took the world by storm when it was  released initially. Its concept is also simple which includes the set of numbered tiles which you have to keep merging to score the high numbers. Despite its simple concept, it can keep you busy for hours.

Another one in the list of the best is Nougat Land. It is based on the hidden easter egg game which can be downloaded from the Google playstore. It has simple and basic controls to keep the game easy for all. It will keep you busy while allowing you to tap on the screen to keep Andy bouncing between various marshmallows, Lollipops and Nougat cats.

This is the most famous one amongst best android wearables games.  It is almost like the classic invaders game in which you will have to basically destroy the aliens before they can land.

This is a simple game with one simple and basic objective and that is to prevent the ball from escaping the screen. You will get started with the randomly moving ball in the center of the screen. You have to just tap the edge before the ball strikes to create a barrier.

Another simple but most addictive android wears game is a minecart jumper in which you will be in a mine cart and all you have to do is just jump to avoid various obstacles coming in your path.

Tilt is the another best game for any type of android wear. You just have to open the app on your phone and after that point the camera at your watch. Now, just tilt your watch to control the game.

Last but not the least in the category of best android games is repulsion. It is one of the addictive finger game. Its main objective is to pick the object with plus or minus sign and further navigate it through a twisting path avoiding the opposite sign.

So, the above described are some of the top and 10 best android wearable games for 2016. Just choose some of them which suit your device the best. 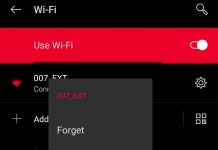 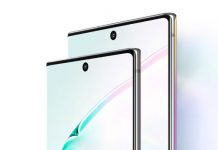 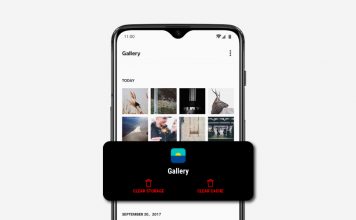 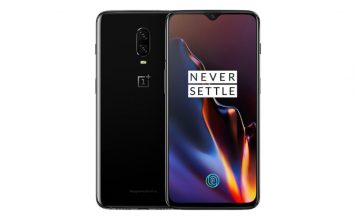